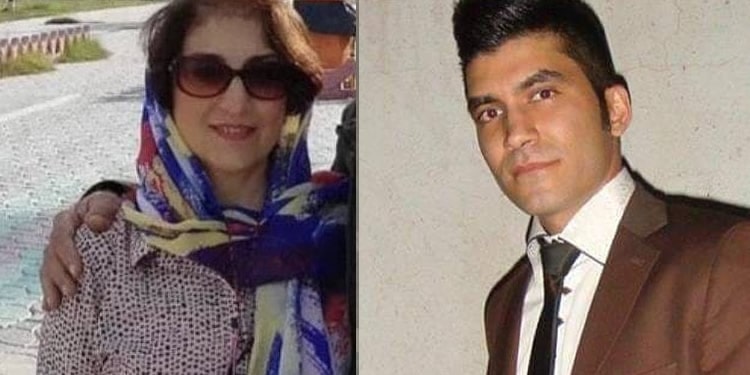 Security forces arrested two followers of the Baha’i faith in Shiraz, southern Iran, on September 22 for following the banned faith.

Moein Misaghi and Negareh Qaderi were taken to an unknown location.

An informed source said the home of Mr. Misaghi was also searched by security forces in March.

“Security forces were very violent and brutal while carrying out the search to the extent that a bowl of hot soup dropped on the leg of their 2-year-old daughter and it took quite some time to treat her burns,” the source added.