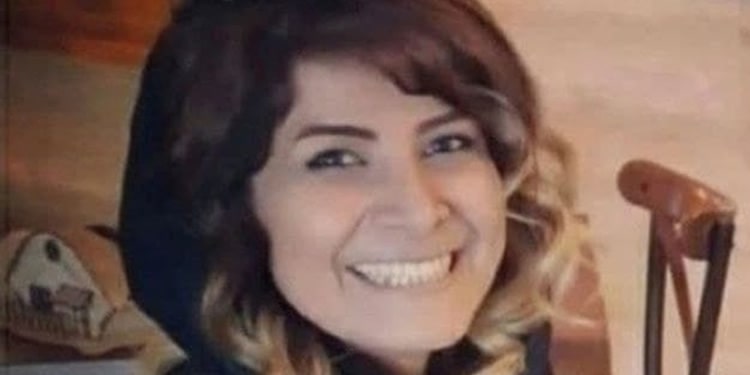 The state security forces arrested an Iranian Baha’i woman on Thursday and took her to an unknown location.

The woman has been identified as Sheida Taeed.

Security forces raided her home in the northern city of Ghaemshahr and confiscated a number of her personal belongings, including her mobile phone, books and photos.

This Baha’i citizen has previously been detained and convicted.

She was arrested by security forces in the northern city of Noor on February 21, 2013, and was sentenced to one year in prison in 2015. She served her sentence in Babol Prison.

Ms. Taeed was arrested in 1989 along with her mother, Farideh Tayeed, and was released from the Sari Intelligence Office after 25 days.

An Iranian Bahai mother and son were detained on September 23 in Shiraz, southwestern Iran. They were identified as Hayedeh Forootan and her son Mehran Mosalanejad. On September 22, security forces raided her home and confiscated some of her personal belongings but were unable to arrest her since she was not home. Their homes were raided twice before.

On September 22, security forces detained Moein Misaghi and Negareh Ghaderi in Shiraz and took them to an unknown location. An informed source said the home of Mr. Misaghi was also searched by security forces in March.

On September 21, two other Bahai citizens in Shiraz were sentenced to lengthy prison terms. Soroush Abadi and Kiana Shoaei were each sentenced to three years and three months of prison and a 2-year ban on leaving the country.