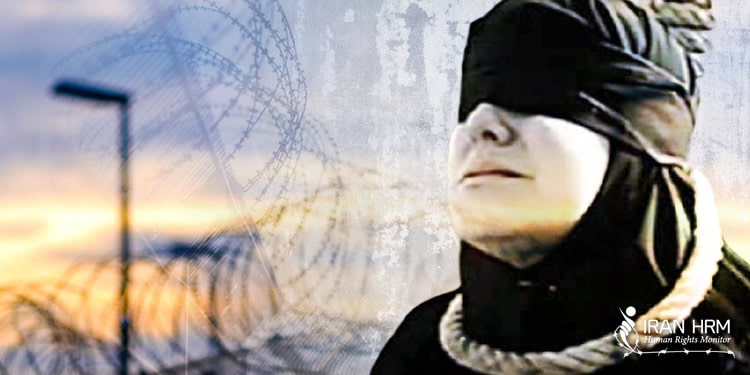 International Day Against the Death Penalty this year is dedicated to women who risk being sentenced to death, received a death sentence, executed, and to those who have had their death sentences commuted, exonerated, or pardoned.

It is to remember the plight of those who are condemned and awaiting execution.

The World Coalition Against the Death Penalty Organization said, “while working towards the complete abolition of the death penalty worldwide for all crimes and for all genders, it is crucial to sound the alarm on the discrimination women face and the consequences such discrimination can have on a death sentence.”

In defiance of the international laws which recommend other forms of punishments instead of imprisonment for women due to their role as mothers and care takers, women in Iran are not only jailed but executed. At least 121 women were executed in Iran since 2013.

Iran has the highest number of execution of women in the world. As a consequence of the clerical regime’s failure to categorize deliberate murders according to their degrees, anyone committing murder is sentenced to death, regardless of their motives. Many of the women convicted of murder in Iran are themselves victims of violence against women and have committed murder in self-defense. The trials and sentences issued are grossly unfair.

Political prisoner Golrokh Ebrahimi Iraee wrote a letter on July 27, 2019, in which she described women who were sentenced to death for murder: “In meeting women convicted of murder, I learned that a large percentage of them had murdered their husbands — voluntarily or in a pre-meditated manner — after years of being humiliated, insulted, battered, and even tortured by them and because of being deprived of their right to divorce. However, they are convinced that if any of their repeated appeals for divorce had been granted, they would not have committed such a crime.”

Mohabbat Mahmoudi, a 64-year-old who has 5 children is one of death row women in Urmia Prison. She has been on death row for the past 20 years. She has been deprived of furlough for 18 years.

Mohabbat Mahmoudi was arrested on April 21, 2001, on charges of murdering a man who broke into her home. He was armed with a knife and intended to rape her.

She was arrested and has been detained in Urmia’s Central Prison since then. She went on furlough only once for several days, 20 years ago.

When police officers arrived at the scene, the knife was still in the victim’s hand. Nonetheless, the court sentenced Mrs. Mahmoudi to death.

In one of the most shocking cases of execution of women in Iran in February 2021, an Iranian woman who died of a heart attack while waiting to be executed was still hanged.

The woman, named as Zahra Esmaili, was made to watch as 16 men were hanged in front of her while waiting her turn at Rajai Shahr Prison, west of the capital Tehran.

The mother-of-two had been convicted of killing her husband, who was a senior official in the Ministry of Intelligence, according to The Times.

Her lawyer, Omid Moradi, claimed her husband had been abusive to both her and their daughter and that she had acted in self-defence.

Call for stop execution of women in Iran