Activist teacher Aziz Ghasemzadeh summoned to the Court of Rudsar 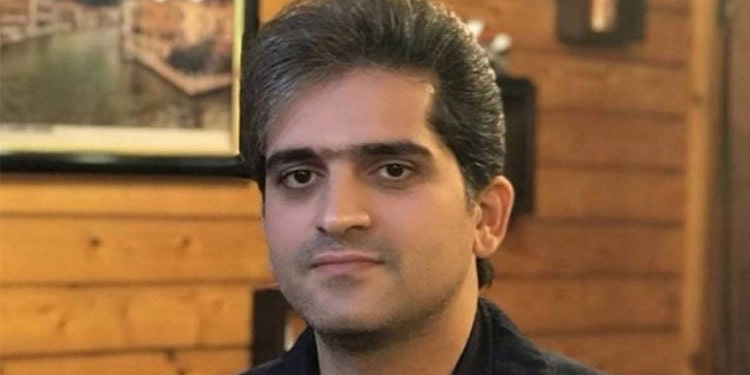 The 2nd Branch of the Revolutionary and Public Court of Rudsar summoned the activist teacher Aziz Ghasemzadeh on November 6, 2021.

The security forces had arrested Aziz Ghasemzadeh on September 26, 2021, one day after the nationwide protest gatherings of teachers in 36 cities. They subsequently inspected his residence and confiscated some of his personal belongings.

The security forces took him to the detention center of the Department of Intelligence in Rudsar for interrogation, and subsequently to the Prison of Rudsar.

During his detention, Mr. Ghasemzadeh did not have access to his lawyer and was deprived of calling home or having visitations. After two weeks, they released him on bail temporarily.

The activist teacher Aziz Ghasemzadeh has must report to the court within eight days to defend himself against charges of “propaganda against the state” and “dissemination of falsities.”

Aziz Ghasemzadeh is the spokesperson for the Teachers’ Trade Association of Gilan Province, northern Iran.

Aziz Ghasemzadeh was also prosecuted in 2017 for his peaceful activities.

In critical note in September, he wrote about the ranking plan: “To expect that change in education system will benefit teachers is a false hope; however, as protests become more widespread, the balance of power can ultimately upset all tricks against the interests of teachers.”

In recent years, with the worsening of the economic crisis and the spread of poverty among various segments of Iranian society, teachers have organized many protests, focusing on the difficulties of their lives. The clerical regime, however, has cracked down on their protests instead of responding to their demands.

Not all Iranian teachers are permanently employed by the Ministry of Education. Some 80% of teachers work on temporary basis, and receive much lower salaries. One of the teachers’ main demands in their protests is formal employment by the ministry.