Political prisoner in critical condition after being wrongly injected 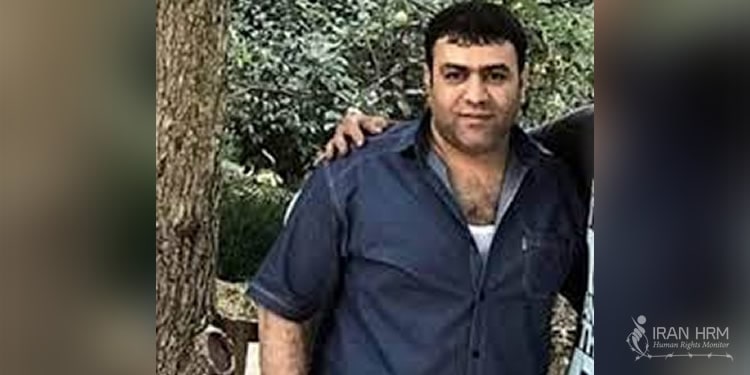 Political prisoner Mehdi Salehi Ghaleh Shahrokhi suffered a stroke after he was wrongly injected in Dastgerd prison in Isfahan.

Prison authorities delayed his transfer to the hospital, putting him at grave risk of death.

He went to the prison health center on Tuesday, December 11, 2021, due to heart and head problems. He suffered a stroke the same day after being wrongly injected.

He is currently in a coma at Al-Zahra Hospital in Isfahan. However, he is surrounded by intelligence and security agents, and his family and small daughter are not allowed to visit him.