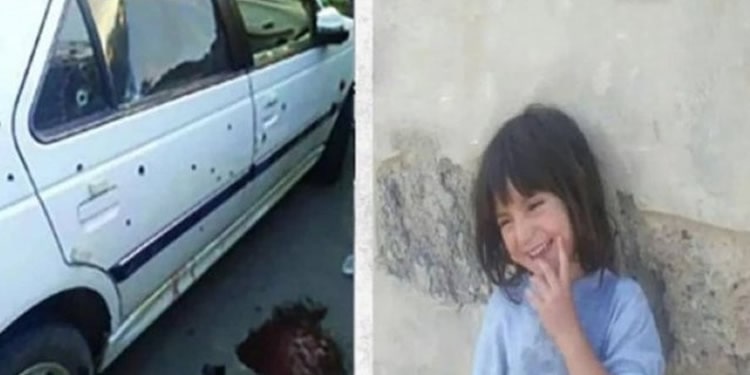 Police opened fire on a car in Zanjan, northwest Iran on January 19, killing an 8-year-old girl and seriously injuring her teen sister.

According to local sources, when returning from Tehran, the Palangi family was stopped by police on the Zanjan-Miyaneh road.

The driver of the car who was the family’s son, did not stop after a police officer issues an order, because he did not have a licence and the police opened fire on the car without prior notice.

As a result, 8-year-old Mezgin Palangi died instantly after being shot and her 16-year-old sister was severely wounded.

This is not an isolated case. Iranian security forces carry out these shootings with impunity.

There are almost daily reports of police and border guards opening fire on Kurd border porters in western Iran and civilians carrying fuel in southeastern Iran.