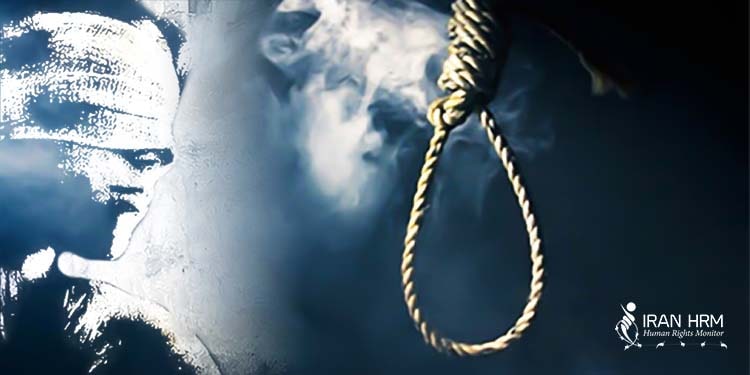 At least 47 prisoners were executed in Iranian prisons in January 2022, according to statistics obtained by Iran Human Rights Monitor.

Three prisoners were hanged on the charge of Moharebeh.

Two men were executed after being found guilty of charges related to homosexuality.

This shows an increase in the number of executions compared to January 2021 when at least 31 prisoners were executed.

Of course, the actual number of those executed by the regime must be considered higher because the regime executes many in secret and away from the public’s eyes.

The high number of executions highlights the abysmal human rights conditions in Iran which has been worsened since the Ebrahim Raisi took office last year.

The clerical regime’s president is known as “the butcher of Tehran” for his direct role in the massacre of 30,000 political prisoners in just a few months in 1988.

In the face of growing societal discontent, the inhuman clerical regime has found the only way to preserve its rule in intensifying executions, torture, and repression.

The Iranian Judiciary in many cases handed down death sentences based on forced confessions extracted from prisoners under torture.

The execution of Abdolbaset Rigi, a prisoner in Zahedan Prison, on January 17, was one of the last cases.

He had been sentenced to death for “murder” and “collaborating with opposition groups.”

Mr. Rigi, 33, was arrested by IRGC intelligence forces in 2018 in the city of Saravan. The process of arrest, interrogation, trial, and finally his execution had many ambiguities. There were report that he had been tortured to make confessions.

Iran Human Rights Monitor has repeatedly urged the UN Security Council, the UN Secretary-General, the UN Human Rights Council, and the UN High Commissioner for Human Rights, as well as the European Union and its member states, to strongly condemn the growing number of executions in Iran and to take immediate action to rescue prisoners on death row.

With this month’s surge in executions, this imperative becomes even more urgent.

Iran HRM urges all human rights advocates and activists worldwide to play an active role concerning the fate of death-row prisoners in Iran and help stop the horrific trend of executions in Iran.

It asks all the activists to urge their governments to make all economic and political relations with Tehran contingent on a halt to executions, especially the executions and torture of political prisoners.

It demands them to urge their governments to refer the dossier of the clerical regime’s human rights abuses to the UN Security Council. The UN and its member states should form an international tribunal to hold the leaders of the Iranian regime, especially its supreme leader Ali Khamenei, its president Ebrahim Raisi, its Judiciary Chief Gholam-Hossein Mohseni Ejei, and its parliamentary speaker Mohammad Baqer Ghalibaf, accountable for four decades of crimes against humanity and genocide.