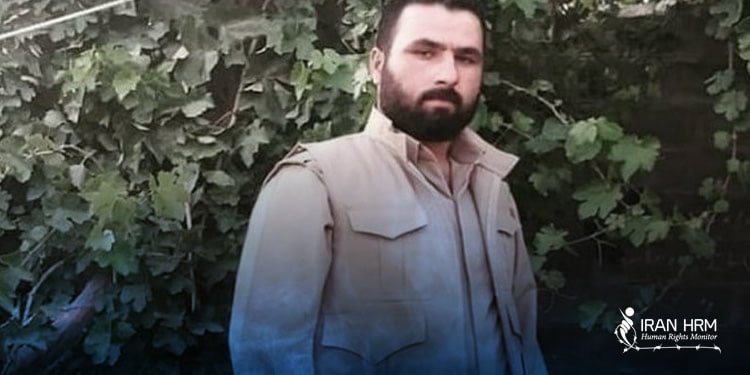 Kurd political prisoner Chia Aghabigpour was lashed 70 times in a prison in Bukan, western Iran on charges of “spreading propaganda against the state”. He has also been sentenced to one year and two months of prison and a heavy fine.

The sentence on Tuesday, February 22, the same day he was taken to the the Bukan Central Prison to start serving his prison sentence.

A fine of 30 million Tomans was also taken from him.

Chia Aghabigpour was arrested by IRGC intelligence agents July 29, 2021, and transferred to Urmia. He was temporarily released after 40 days of detention on 300 million Tomans bail.

Aghabigpour was subsequently sentenced to 14 months in prison, 70 lashes and a fine of 30 million Tomans by the Bukan Revolutionary Court in November 2021 on charges of “propaganda against the regime through cooperation with the Kurdistan Democratic Party of Iran”.

He was deprived of the right to visit his family and access to a lawyer during his detention.

The regime regularly hands out flogging sentences to protesters and dissidents and to those charged with adultery and theft, among other things. Flogging is a cruel and degrading punishment and is tantamount to torture.