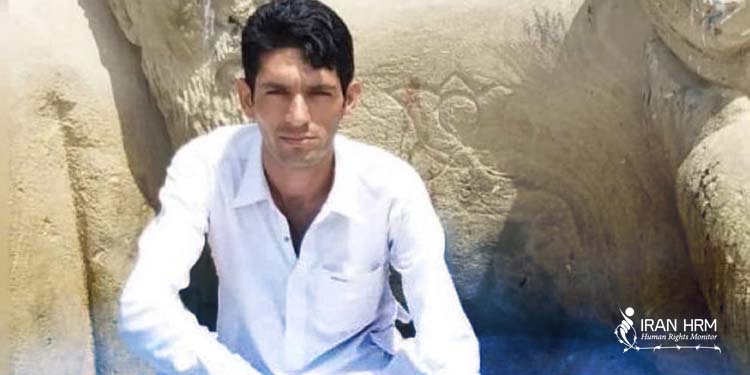 A Baluch man was killed Saturday by the state security forces in Zahedan, southeastern Iran.

Loghman Narouii, a 33-year-old Baluch man, was shot in the head by security forces after he refused to stop at a police checkpoint for not having a driving license.

There are almost daily reports of police and border guards opening fire on Kurd border porters in western Iran and civilians carrying fuel in southeastern Iran.

In a recent case in February, a 22-year-old man identified as Sajjad Ka’ibi was shot to death by security forces in a park while he was celebrating his birthday with some friends in the city of Shush, southwest Iran.

On January 28, the state security forces in Kermanshas shot and killed a 20-year-old man before his mother’s eyes.

The young man, identified as Mohammad Ahmadi Matin, was shot to death by the police for not paying a bribe to them, according to local sources.

Family of Aban Tribunal witness harassed and intimidated in Iran