‌Two political prisoners sentenced to 10 years in prison and exile 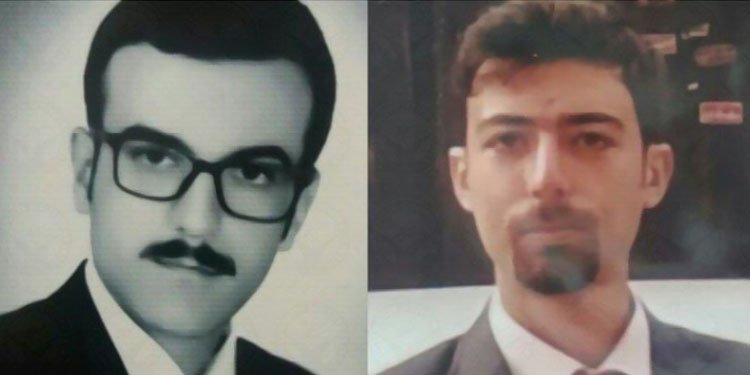 The court of appeals upheld sentences of 10 years in prison and exile for political prisoners Pouya Ghobadi and Vahid Bani Amerian, previously issued by Branch 28 of the Tehran Revolutionary Court.

The sentence was upheld while the prisoners’ lawyer, Babak Paknia, stated that the sentence did not match the documents in the case and vowed to protest.

The trial of these prisoners was held on December 14, 2021, in Branch 28 of the Revolutionary Court of Tehran. The court acquitted the prisoners of moharebeh (waging war on God) and sentenced them to 10 years in prison and exile.

Political prisoners Pouya Ghobadi and Vahid Bani Amerian were arrested in March 2019. Both were interrogated and tortured in Ward 209 of Evin for three months. The two detainees were held in solitary confinement and threatened to detain their close relatives. In this way, the authorities intended to put further pressure on them during interrogation.

They were transferred to Ward 4 of Evin Prison after being interrogated in solitary confinement. In mid-2019, political prisoner Pouya Ghobadi was transferred to the Greater Tehran Penitentiary.

Both political prisoners had previously been arrested in April 2018, and later released on bail. In their first case, they were sentenced to five years in prison on charges of “propaganda, and assembly and collusion against the state.”

The two prisoners were charged with “acting against national security through membership and effective cooperation with the People’s Mojahedin Organization of Iran,” “propaganda against the state,” “destroying state property,” and “conspiracy to act against national security.” However, their lawyers requested a retrial due to a defect in the case.

Pouya Ghobadi and Vahid Bani Amerian were tried for their second case by Judge Moghiseh in Branch 28 of the Revolutionary Court of Tehran in September 2020. In a previous court hearing, Judge Moghiseh charged the two prisoners with moharebeh and threatened to execute them.