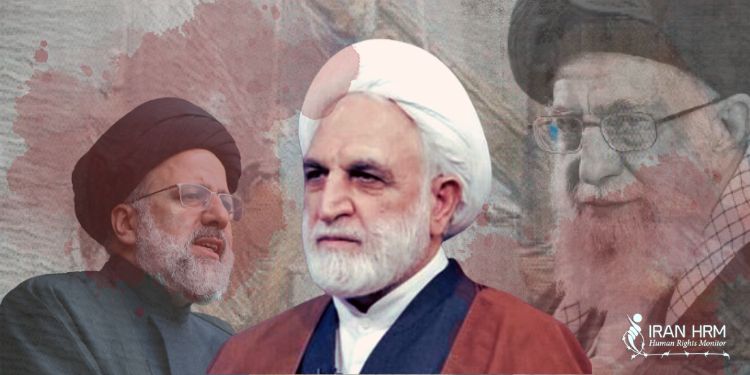 Regime increased executions in Iran by alarming rate in June 2022

The death penalty violates Articles 3 and 5 of the Universal Declaration of Human Rights, which emphasizes the right to life of every human being.

It also violates the International Covenant on Civil and Political Rights.

Many countries have now abolished the death penalty, and many more have taken steps to do so, but the clerical regime in Iran continues to use the death penalty to intimidate and suppress dissent, And many regime officials defend it.

Concurrent with the recent protests in some Iranian cities, in an effort to intimidate protesters and end protests, the Judiciary has increased the number of executions in Iran.

So far, at least 86 executions have been recorded by the Iran Human Rights Monitoring Research Group in June.

Of the people executed, 23 were convicted of “drug-related” crimes, but none of these executions have been officially announced.

A woman was also executed this month along with four Afghan nationals.

The death sentence in the clerical regime has been addressed by the international community for years but the regime has increased executions in Iran, and the execution rate in recent months has been staggering.

At least 477 executions have taken place in just 365 days since Ejei took office. It should be noted that when the regime’s current President Ibrahim Raisi was the Chief Justice, at least 620 executions were carried out. The number of executions in the past year shows that the regime has accelerated the execution process.

Human rights activists have repeatedly warned that the death penalty for drug offenses is not fair and that leaving decisions to victims’ families in retaliation cases is contrary to international standards.

According to this report, 54% of the world’s executions have taken place in Iran.

The regime’s four decades of human rights violations must be referred to the Security Council and the heads of the Iranian government must be held accountable.