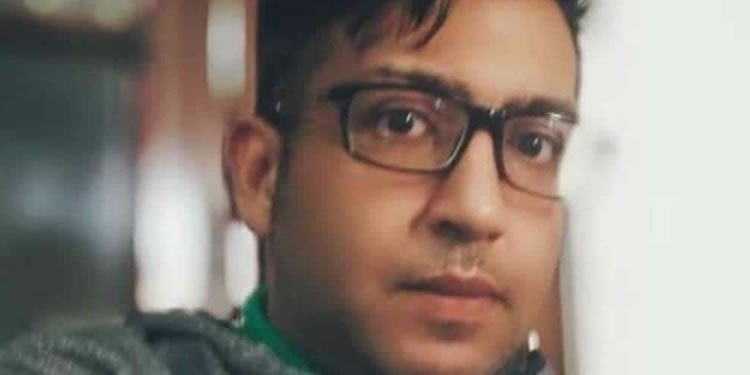 Security forces arrested former political prisoner Seyyed Javad Seyedi during a gathering of retirees in Tehran on July 2 and transferred him to Ward 209 of Evin Prison controlled by the Intelligence Ministry. He has been imprisoned in undecided condition while being denied access to his lawyer and relatives.

Previously, Seyyed Javad Seyedi was sentenced by Branch 28 of the Tehran Revolutionary Court, headed by Judge Mohammad Moqiseh, to 8 months in prison on charges of ‘propaganda against the regime,’ and 3 years and 9 months on charges of ‘assembly and collusion against national security.’

He was taken to prison in January 2020 and conditionally released from Evin prison in mid-August 2021.