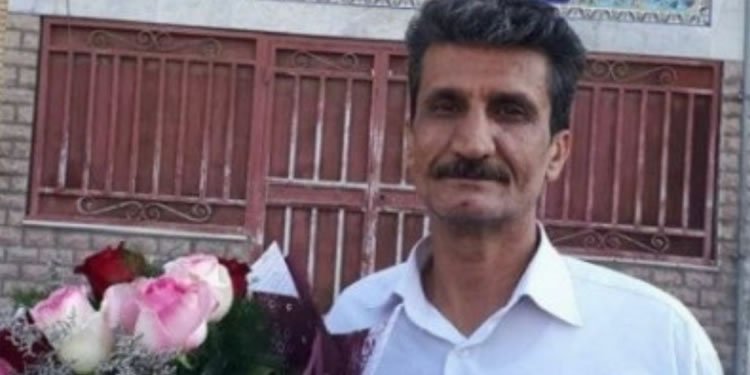 Iranian trade union activist Mohammad Ali Zahmatkesh has been on a hunger strike since June 30, in Adelabad Prison of Shiraz. He is protesting his continued detention and his confinement with common criminals.

Mohammad Ali Zahmatkesh was arrested on May 14 in a peaceful gathering of teachers in the city of Shiraz.

Until the end of June, over 230 teachers were arrested, dozens were summoned by security forces or the judiciary, and the houses of several trade unionists and teachers were raided.

Security forces also arrested dozens of teachers on June 15 and 16 to prevent the fourth nationwide gathering of teachers in protest of the continued detention of members of the teachers’ associations in various cities.