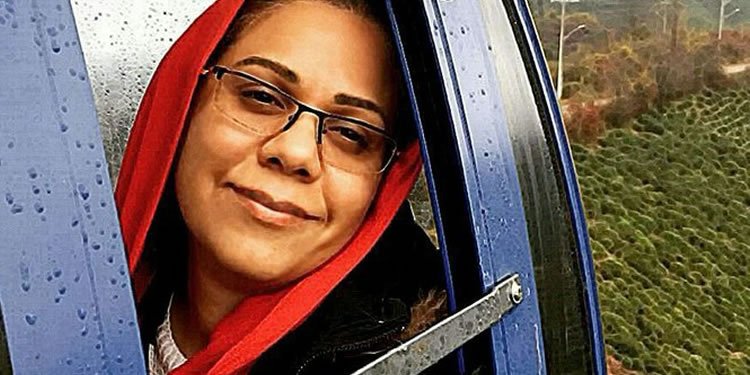 According to an informed source, her young daughter, who depends on her mother as the only parent, is now facing financial hardship and cannot regularly visit due to their economic situation.

Intelligence Ministry agents arrested Reyhaneh Ansarinejad on May 12, 2022. They took her to solitary confinement in Ward 209 of Evin Prison. She did not have access to a lawyer or any legal advice from the moment of her arrest.

Reyhaneh Ansarinejad has a history of being arrested because of her peaceful activities.

Iranian security forces have ramped up their crackdown on labor activists in recent months.

Multiple labor activists were also arrested or summoned in Iran before and after May Day.

Yet Iran’s Labor Code does not grant citizens the right to form independent unions.

Workers are regularly threatened, detained, tortured, and even sentenced to flogging, despite their legitimate demands and protests to current conditions which has robbed them of more than 80% of their purchasing power.