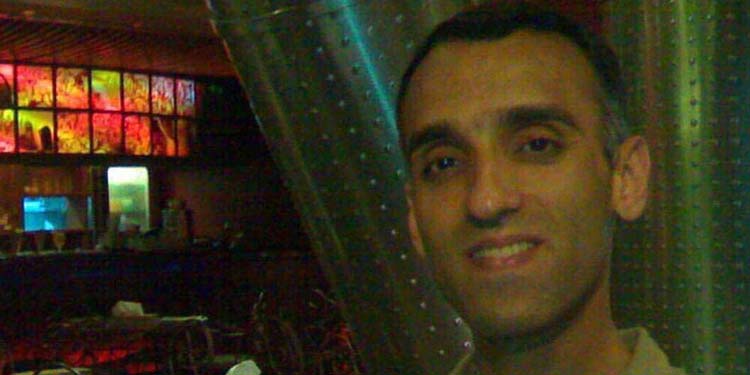 A political prisoner was lashed 74 times at the Greater Tehran Penitentiary.

Naser Fahimi, a Kurdish political prisoner was lashed 74 times on Sunday despite his poor health condition and suffering from acute heart failure.

The condition of Dr. Naser Fahimi has been reported to be very critical after the sentence was carried out.

Naser Fahimi is a Kurdish doctor who was arrested by the Ministry of Intelligence in July 2010.

A revolutionary court sentenced him to 15 years in prison on the charges of “spreading propaganda, acting against national security, disrupting public opinion, and insulting the Supreme Leader.”

Naser Fahimi was transferred to the Greater Tehran Penitentiary (GTP) in 2016 and after two years, he was returned to Evin prison.

According to one of his relatives, the reason for his second transfer was revealing letters he wrote from inside the prison.

Naser Fahimi was sentenced to an extra 6-month prison sentence and 74 lashes for a letter criticizing Iran’s judiciary he wrote in 2015.