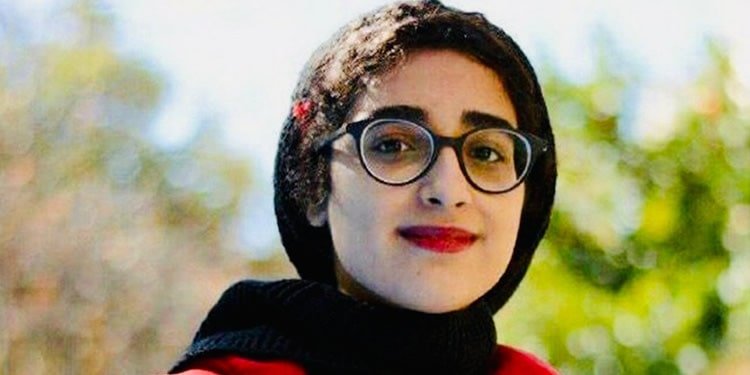 Hanan Hashemi, a young Bahai woman in Shiraz, southwestern Iran currently detained in the Shiraz Intelligence Center, informed her family in a phone call that she is under pressure to make forced confessions.

The 22-year-old Bahai woman was arrested on July 19 by security forces along with four other Bahais including Behieh Manavipour, Misagh Manavipour, Elhan Hashemi, and Nilufar Hosseini.

During the arrest, security forces searched their homes. The Bahai men and women were then transferred to the infamous Shiraz Intelligence Detention Center known as 100.

Nilufar Hosseini and Elhan Hashemi were released on bail later until the end of the legal proceedings.

Bail has been set for Misagh Manavipour, but he is still in custody.

There is no information about the charges against any of these citizens.

The Bahai faith is not officially recognized as a legitimate religion by the regime, therefore, they are systematically deprived of all citizenship rights. Iranian Bahais have been persecuted by the Islamic Republic since the regime took power in 1979. They are summoned, arrested, and sentenced to long prison terms as well as being denied the right to education and owning businesses.