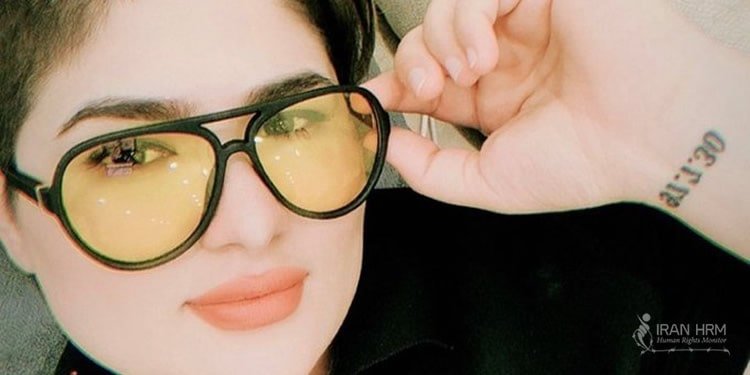 The Revolutionary Court of Urmia has sentenced the two Iranian LGBT rights activists to death on the charges of “corruption on earth”, “promoting homosexuality and Christianity” and “being in contact with dissident media”.

Zahra Sedighi Hamedani, 31, and Elham Chobdar, 24, have been sentenced to death in a joint case. Soheila Sharifi, a 52-year-old citizen from Urmia, northwest Iran is another defendant in the same case and still awaiting a verdict.

Zahra Sedighi Hamedani was arrested by the Revolutionary Guards on October 27, 2021, near the Iranian border with Turkey while she was attempting to enter Turkey to seek international protection.

Following her arrest on November 6, 2021, the Intelligence Organization of the Revolutionary Guards in West Azerbaijan province announced in a statement widely reported by state media outlets that they have caught “through a complex, multilayered and extraterritorial intelligence operation, the leader of a network involved in smuggling Iranian girls and women to neighboring countries for the purpose of corruption and directing and supporting homosexual groups that work under the protection of [foreign] intelligence agencies.”

The death sentence issued against Sedighi and Chobdar is a part of the crackdown against the LGBT community and gender nonconforming rights defenders in Iran, which, according to activists, has intensified over the past two years.