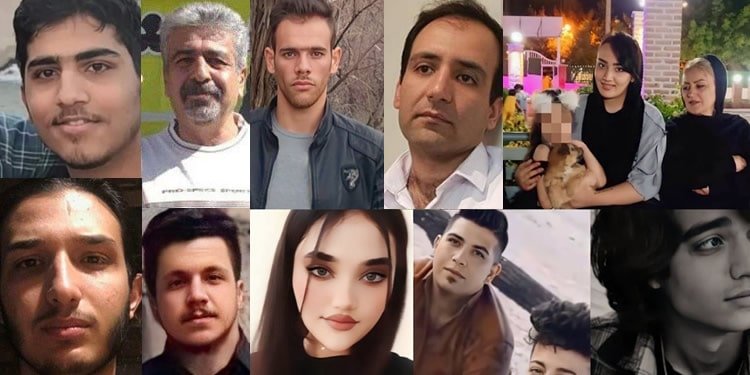 The state security forces have arrested dozens of civil society activists and dissidents amid the nationwide protests over the death of a 22-year-old woman in police custody.

In recent days, more than 80 Iranian cities have been the scene of mass protests.

Reports indicate a new round of crackdown against civil activists with security forces raiding their homes and making arrests.

Journalists, women’s rights activists, students, and former political prisoners are among those arrested in several cities across Iran.

Majid Tavakoli, an activist who has been imprisoned repeatedly in Iran in recent years, was arrested overnight at his home on Friday.

Mass protests, which have now spread to at least 86 Iranian cities, were triggered by the death of 22-year-old Mahsa Amini, a Kurdish Iranian woman who was arrested for allegedly breaking Iran’s strict rules on wearing the hijab.

She died while in police custody, suffering multiple blows to the head.

Iranian authorities claimed no wrongdoing and denied Aminy suffered blows to the head during her arrest saying it was a heart ailment that killed her, but her family disputes that claim.

At least 30 protesters have been killed during the state’s deadly crackdown on the protests so far. The real death toll may be higher as the Iranian authorities cut off or severely restricted internet access across the country.