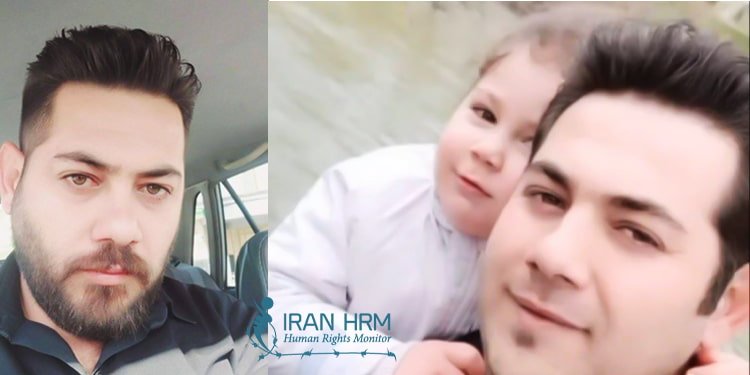 To mark the 40th day of Mahsa Amini’s death, protests continued in all Iranian cities. One of the protesting cities was Mahabad, a city in West Azerbaijan Province.
Esmail Moloudi, a 35-year-old citizen who those close to him called Samko, was killed by direct shooting fired at him by the state security forces.
Samko was married with one child. His body was taken to the city’s mosque, carried on the people’s shoulders. The Moloudi family scheduled the funeral for Thursday, October 27, 2022, at 9 a.m.
The mourning crowd carried Esmail’s body at the beginning of the ceremony while holding the Iranian authorities responsible for his death in their chants.
The mourners and the people of this city took to the streets in protests as the ceremony ended. The state security forces opened fire on the protesters injuring several of them.
Some of the injured people have died and by authorities shutting down the Internet, final sounds of the deadly attack were gunshots echoing the city.