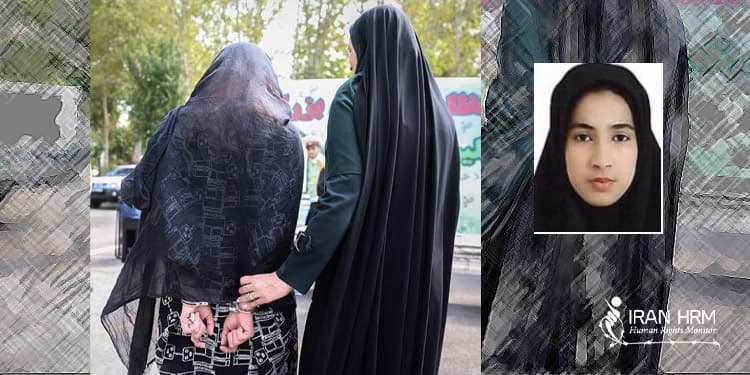 Branch 2 of the Revolutionary Court of Zahedan tried a female Baluch university student on November 1, 2022. Faezeh Barahui, 24, studies at Azad University of Zahedan. She was arrested on October 3. She is accused of “leading the riots.” The Court’s verdict will be announced in 20 days.

Faezeh Barahui’s trial took place while she was denied representation by an independent lawyer and had no viability to defend herself.

Agents of the Intelligence Department have told Ms. Barahui that if proven that she was a “riot leader,” she would be handed down the death penalty.

The Intelligence Department has warned her mother against doing any interview about her daughter’s detention. The Revolutionary Guards have also pressured Faezeh’s family to keep silent about the proceedings.

Faezeh Barahui was arrested after the protests in Zahedan on September 30, but she had not taken part in the protests.

Faezeh Barahui had only wanted an investigation into the rape of a 15-year-old Baluch girl by the police chief of Chabahar city.