Iran: A report on prison conditions 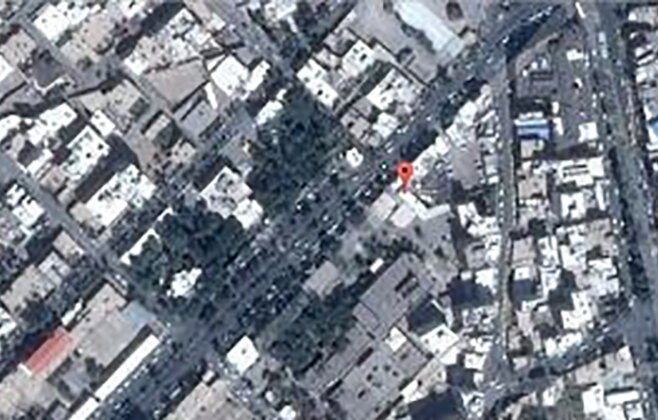 Damghan Prison in northern Iran, occupying an area of over 250 square meters with about 130 inmates, is one of the smallest prisons across the country.

It is a two-storey building, with a 60 square meter courtyard, located in the city’s so-called Khomeini Boulevard.

It was used as a police building after its construction in the 1960s.

Nearly 130 individuals are held in this facility with 5 only showers and 5 bathrooms, and lacking enough water. Prisoners are suffering from very limited space.