Iran: Crackdown on Baha’is and other religious minorities 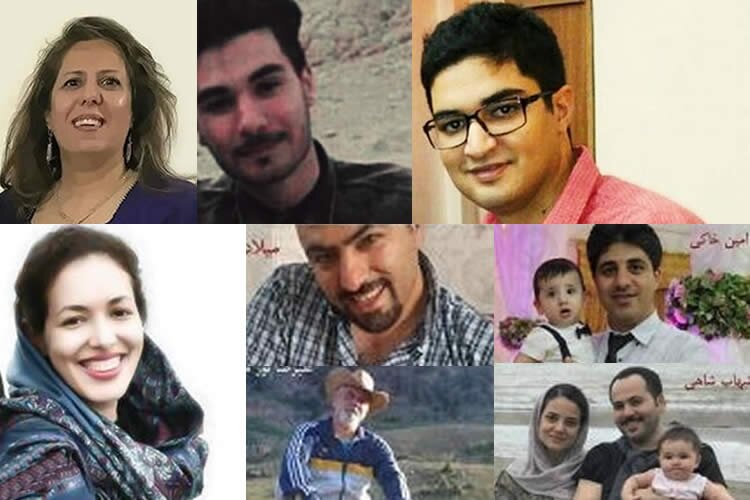 According to the secret decree of the Supreme Council of the Islamic Revolution’s Cultural Revolution, Baha’is are to be deprived of university education, in addition to the denial of employment in public places.

The 2nd Branch of the Revolutionary Court issued a two-year imprisonment sentence on December 21, 2017, for Yahshar Rezvani, a Baha’i citizen living in Tehran. He was sentenced to two years of prison on charges of “membership in the Baha’i organization.”

A Baha’i resident of Yazd identified as Hiva Yazdan Mehdi Abadi, was arrested about 20 days ago by security forces. She is in an undetermined state in this city’s prison. According to other reports, there is no information on the fate of Moien Namjouyan, a Baha’i citizen living in Isfahan, who was arrested by security forces on December 13.

Security forces searched the homes of eight converted Christians in Karaj and confiscated their personal and religious belongings. Religious gatherings were being held in two of the homes. Security forces also searched and shut down the businesses of three Christians.

Agents arrested four converted Christians identified as Milad Goodarzi, Alireza Nourmohammadi, Shahab Shahi and Amin Khaki in two of the homes. There is no information on their whereabouts.

Negin Ghadamian, a Baha’i woman living in Tehran, who was sentenced to 5 years of prison on charges of collaborating with the Baha’i Virtual University, was arrested on Saturday December 16

at the airport and was transferred to Evin Prison to serve her sentence.