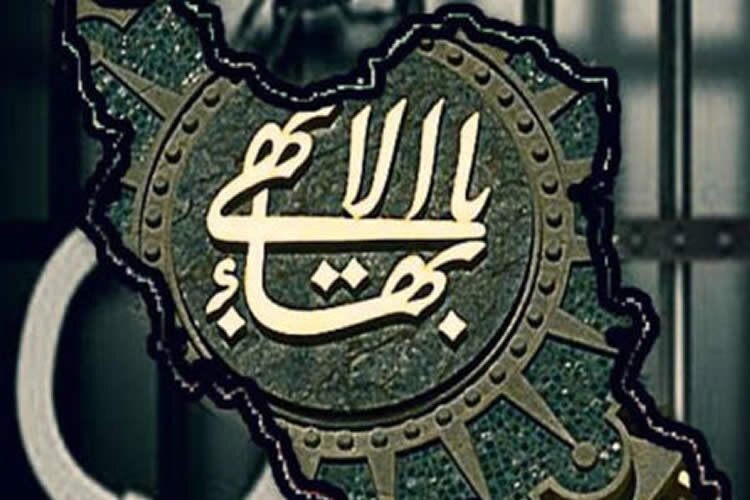 The pressure and abuse of Baha’i citizens has increased in the past few days with dozens of arrests, summonses and the shutdown of Baha’i businesses.
On Thursday, October 19, security officials went to a Baha’i religious ceremony and after disrupting the ceremony, arrested the owner of the home, Parisa Sadeghi. She was transferred to Evin Prison.
Another incident occurred in Birjand when on the morning of October 21, agents of the South Khorasan Intelligence Agents went to the homes of 10 Baha’is in this town and after an hour of house searches, confiscated books, religious images, computers, laptops and cellphones. The names of the detained Baha’is are Sheida Abedi, Bijan Ahmadi, Bahman Salehi, Firouz Ahmadi, Sagher Mohammadi, Simin Mohammadi, Maryam Mokhtari, Khalil Malaki and Sohrab Malaki.
The situation was similar in Tabriz. On October 21, agents of the Intelligence Agency went to the homes of three Baha’i citizens, Nahid Misaghi, Behjat Saberi, and Touraj Misaghi, and after disrupting their religious gathering, filmed the faces of all the participants and took their names and numbers.
Also, on Thursday and Friday, October 19 and 20, intelligence agents went to the homes of eight Baha’i citizens in Kerman, and after searching their homes and confiscating their religious books, verbally told them not to leave the city because they would be summoned in the future. They also warned that Baha’is were not allowed to convene any religious sessions on Saturdays and Sundays, and that if they did hold a religious meeting, the house where they were gathered would be closed.
In another measure, the businesses of 16 Baha’i citizens was shut down in the cities of Shiraz and Marvdasht in Fars Province.
According to the latest news, the businesses of at least 12 other Baha’i citizens in the cities of Gorgan and Gonbade Kavoos were shut down last Saturday and Sunday by the Golestan Province Location Police.