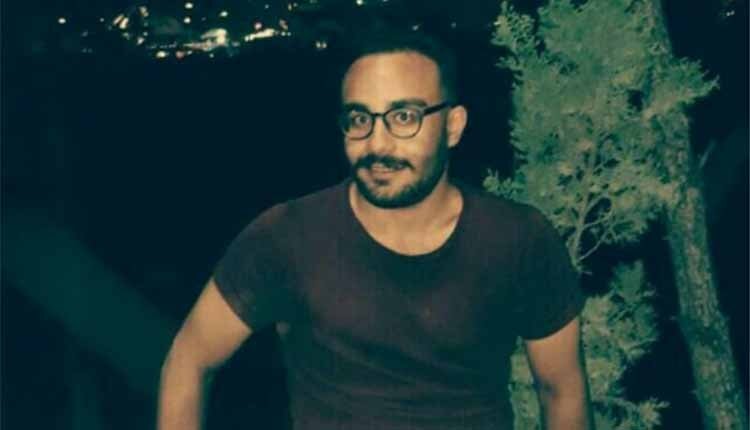 It is said that Sina Ghanbari had been injected with an overdose of methadone.

At least 45 Iranian protesters have been killed and 3,000 have been arrested amid nationwide protests that began in December 2017, over Iran’s stagnant economy and the rising cost of living.

The vast majority of the arrestees, 90 percent, are under 25 years old, according to the state media.

The Security Assistant of the Interior Ministry said that more than 90% of those arrested at the scene of the unrest were young and adolescents, and that their average age was under 25.

“Most of them have not had any previous arrests”, Hossein Zolfaghari added.  He also said that from tonight (Monday) they would more seriously control the current conditions in the capital and a number of other cities that were involved in the unrest. (The state-run Rokna website – Jan. 1, 2018)