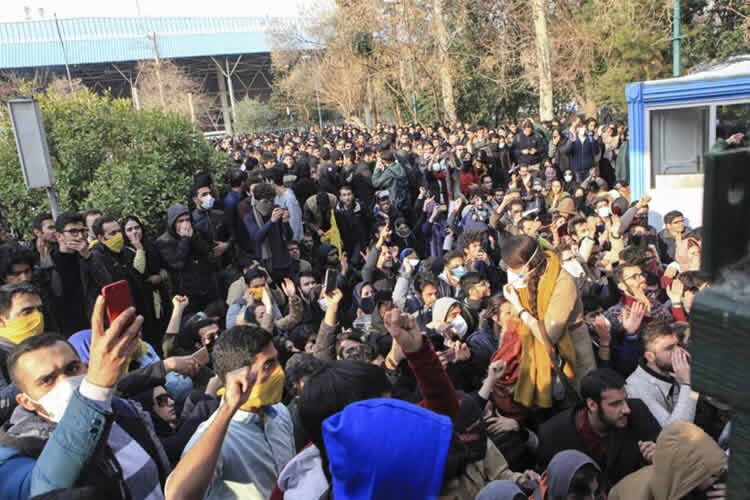 Alireza Rahimi, a member of the National Security and Foreign Policy Commission in the Majlis wrote a memo about the visit of a Majlis delegation to Evin Prison.
The memo reads in part:
“Before the visit, the head of the Prisons Organization, while announcing the statistics related to the January incidents (protests), said:
The total number of prisoners in January was 4,972, 73.94% of whom were male and 27.5% of whom were women.
50percent of the detainees were between 19 to 25 years old and 27% were between 25 and 32 years old.
Of the total number of detainees, 4,534 were released and 438 are still in detention.
In addition, 55 people are detained in detention centers run by the Ministry of Intelligence.
The remaining detainees are in the provinces of Hamedan, Khuzestan, Fars, Isfahan and Tehran.
A total of four men and two women from Tehran are in temporary custody.
Two of the detainees in Tehran are in custody of the Ministry of Intelligence. (Mazand Majlis state-run Website – Feb. 2, 2018)