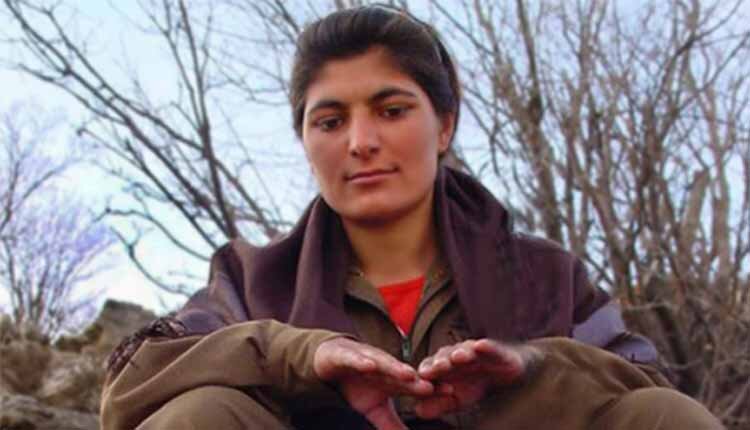 Her general conditions have deteriorated in the Prison of Khoy, in northwestern Iran, and she continues to be denied medical treatment despite progress of her illnesses.

political prisoner Zeinab Jalalian is suffering from pterygium (pink eye disease), Foot- and -Mouth Disease (feverish fever), and severe infections and has been opposed to receive medical treatment outside the prison.

According to reports on June 5, 2018, Kurdish political prisoner Zeinab Jalalian who suffers from pterygium, canker sores in her mouth and serious infection, is still denied medical care and treatment. Despite progress of her illnesses, prison officials continue to oppose her treatment outside prison and by a specialist doctor.

Zeinab’s father, Ali Jalalian, had earlier expressed concern over her eye and general health conditions. He said, “It has been several years that I have been following up her treatment for several years. I have also referred to the officials and had interviews. I told them that she has eye problem, intestinal problems, and she needs to receive treatment. She has been suffering in prison over these years, and nobody pays attention.”

In its statement on August 25, 2017, Amnesty International wrote, “the authorities have persistently refused to transfer her to a hospital, apparently to punish her and extract forced ‘confessions’.” AI described “the denial of access to medical care in these circumstances” as amounting to “torture.”

Zeinab Jalalian, 36, was arrested in March 2008 for her social and political activities. She was first sentenced to death and then granted a life sentence on the charge of “enmity to God” and “membership in Kurdish parties.”

Call for Immediate Release of Demonstrators in Nationwide Protests in Iran 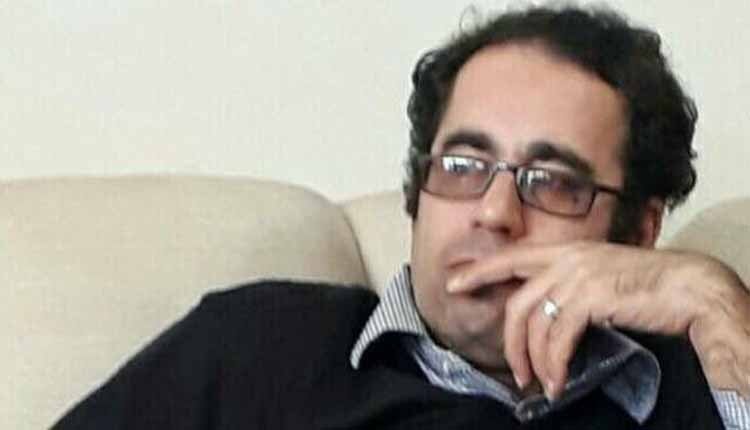 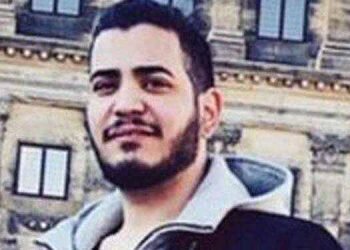