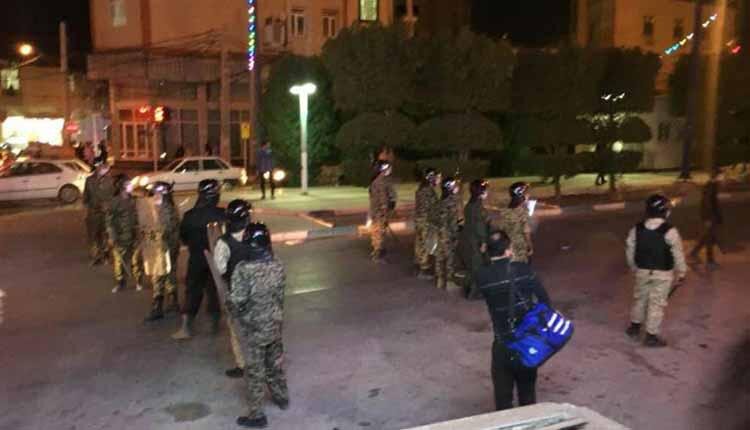 A peaceful protest over severe water shortage in the city of Khorramshahr, southwest of Iran, turned violent on Saturday, after regime forces opened fire on demonstrators. Media outlets are reporting up to four civilians killed.
Videos extensively shared on social media appeared to show riot police opening fire on protesters in the Arab-populated city, in the oil-rich southwestern Khuzestan region.
The protests broke out protesting water shortage that has affected the city and nearby Abadan during the hot summer.
Security forces and plain cloth agents have arrested arrested at least 30 protesters in various areas across the city following home raids during the morning hours of July 1.