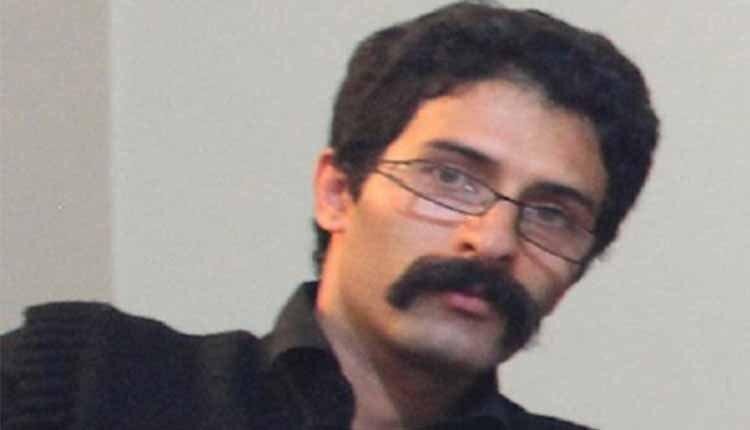 Saeed Shirzad imprisoned human rights defender, has been deprived of receiving health care despite being in need of specialized medical care.

He is suffering from lumbar disc disease and severe spastic inflammation in the lower back of the lumbar area, and is able to walk with a walker only.

The prison’s doctors have emphasized for him to be transferred to medical centers outside the prison.

During the past month, despite the issuance of a permit by the prosecutor’s office, and despite the fact that he has given personal expense to receive treatment, still the prison authorities prevent him from receiving any treatments and seeing a doctor.

Iranian prisoner of conscience and human rights defender Saeed Shirzad, sewed his lips shut and started a hunger strike on 7 December 2016 in protest at what he described in a letter to judicial officials as “the quiet death of prisoners” at Rajaei Shahr Prison of Karaj. He ended his 39-day hunger strike on 14 January after the authorities at Karaj’s Raja’i Shahr Prison made an oral promise to address his grievances about the inhumane treatment of political prisoners in the prison.

He was sentenced to five years in prison in September 2015, after Branch 15 of the Revolutionary Court convicted him of “gathering and colluding to commit crimes against national security.” In January 2017 Amnesty International said, “The conviction stems solely from his peaceful human rights activities, including contact with the families of political prisoners, and communicating with the office of the UN Special Rapporteur on the situation of human rights in Iran.”

Report on state of students and universities in Iran