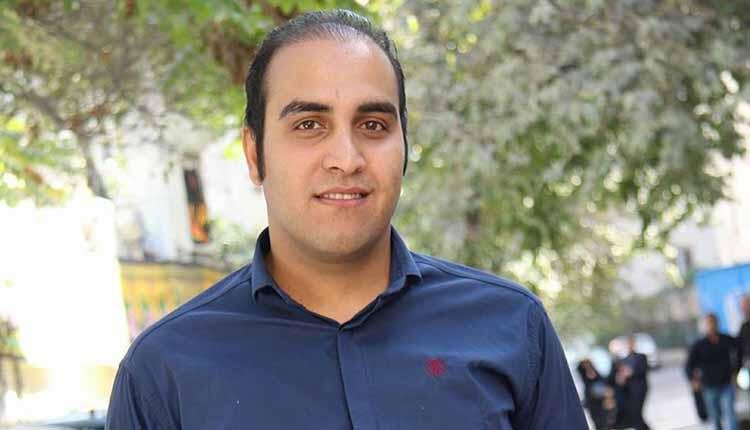 According to the political prisoner’s brother, on the morning of Sunday, August 5, Mohammad Mozaffari received 74 lashes. He was sentenced to 2 years of imprisonment, 74 lashes, and a fine of 2 million Tomans on the charge of “propaganda against the system” and “insulting the leadership and the clergy” because of his peaceful activities and disclosing information about the condition of political prisoners. He is currently serving the jail term at Tehran’s Evin Prison.

Mohammad Mozaffari was first arrested by the Islamic Revolutionary Guards Corps (IRGC) on February 15, 2015, and spent six months at Evin Prison after which he was released on bail. He was sent to Evin Prison again on June 18, after his verdict was issued.

Article 16 of the International Covenant on Civil and Political Rights, which Iran has signed, clearly bans the use of cruel, inhumane, or demeaning punishments or treatments. According to the Iranian penal code, Flogging is measured out as a punishment for many charges including but not limited to fornication, drinking alcohol, drug abuse, disturbing public order and breaking the «hijab» code in the form of Hadd and Tazir.

Hadd refers to a punishment the type, quantity, and quality of which is determined by the Islamic Sharia law. In May 2018, the Deputy Chief of the Iranian Judiciary, Hadi Sadeghi, said that at a press conference that flogging “is more effective than imprisonment.”