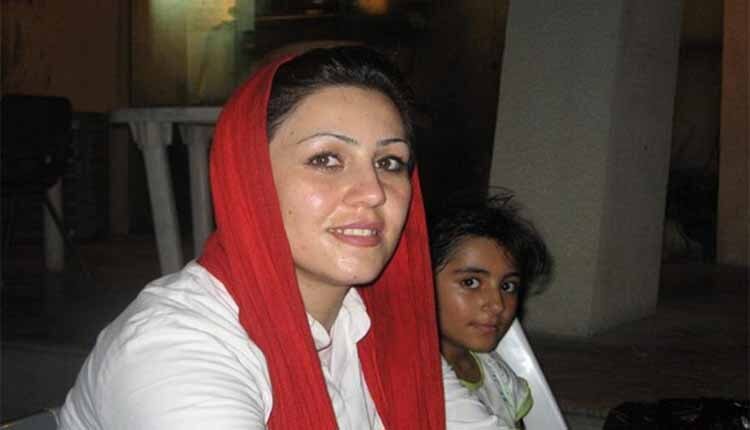 Political prisoner Maryam Akbari Monfared, held at the Women’s Ward of Evin Prison, has written a letter to her daughter, Sara, explaining why she can not be there for her 13th birthday.

“My dear Nazanin: I was not with you on your 13th birthday. I know that by now you understand why we’re apart. I know that you’ve suffered a lot these past nine years. Yet, we have promised each other to smile until smiles light the faces of all of Iran’s children. We promised each other to cherish our brief visits, for all of the times that we miss being together. We have pledged together to vanquish a monster.” wrote Akbari Monfared, who has been detained since December 2009 with a 15-year sentence to serve in prison.

Monfared’s letter, which was dated October 6, explains how she was first arrested, torn from her then-three-year-old daughter, Nazanin, who was asleep in her arms, and how painful it is to celebrate her birthday from behind the visiting room glass, having to keep track of her daughter’s age in lines of the concrete of her cell.

She writes that last week, she and Sara had spoken about the upcoming milestone birthday and how they both expected to celebrate in the prison’s visiting room, but this was cruelly snatched away by the prison authorities.

She wrote: “It was more than I could bear to tell you that our visit next week would be cancelled. My heart burned with anger and loathing for [the authorities], who would rob even the smile off your face. Flames of rage are still burning inside me.”

Maryam Akbari Monfared, along with Atena Daemi and Golrokh Iraee, political prisoners in the women’s ward of Evin Prison have been deprived of their family visitations for three weeks since October 2, 2018. Prison agents have argued that the illegal verdict has been handed down because of the three political prisoners’ verbal argument with prison guards at the visitation hall where they chanted slogans.

The three political prisoners, demanded to see the verdict, however, the head of the women’s ward said it had been verbally communicated to them by Charmahali, the Prison Administrator, and the Prosecutor’s Office.

Akbari-Monfared, 49, was arrested in December 2009 during street protests against that year’s widely disputed presidential election and charged with collaborating with People’s Mojahedin Organization of Iran (PMOI/MEK).
In June 2010, Branch 15 of the Revolutionary Court sentenced her to 15 years in prison for the charge of “waging war against God.”
Two of her brothers were executed in 1981 and 1984 for their PMOI (MEK) membership, while a younger brother and sister were executed in 1988 as part of a mass execution of political prisoners.

Iranian Activists call for abolition of the death penalty in Iran 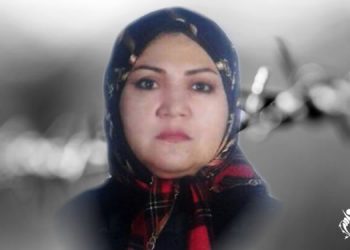 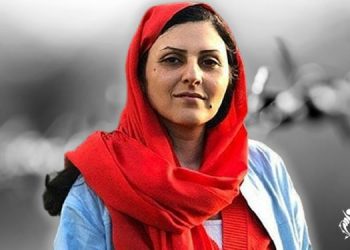 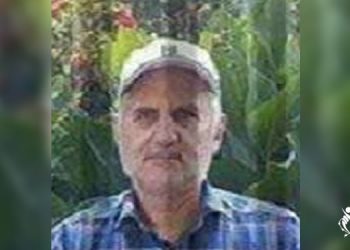