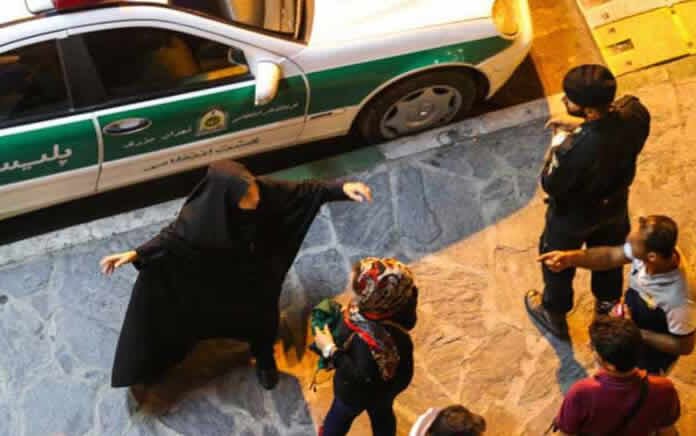 Iranian police have detained 52 men and women at a mixed-gender party in the northeastern city of Mashhad, the state-run ROKNA news agency has said.

The party, illegal under Iranian law, was held on Thursday October 24, ROKNA reported.

He said, “The women were wearing “inappropriate outfits” and had “behaved inappropriately”.

Police took possession of the participants’ cars, the report said.

The Iranian regime interferes in the most private aspects of the lives of ordinary Iranians.

The state security forces stormed three mixed gender parties in the northern city of Sari on August 29 and August 30 and detained 35 young men and women.

Before this, Iran’s state-run media said that 52 people were detained on August 24 in a mixed gender party in Sari. According to Fars News Agency, 29 of the detainees were men while the remaining 23 were women.

Also, on August 16, 2019, 10 people were arrested during a wedding ceremony in Jouybar. The hall where the ceremony had been held was also sealed.

On July 30, 2019, an official of the Islamic Revolutionary Guard Corps in Hamadan Province announced that they had arrested 20 women while “dismantling the assembly of a women’s network aimed at promoting a Western lifestyle.” Without mentioning the details of time, place and how the group was dismantled, the official stated, “the 20 detained women were dealt with.”