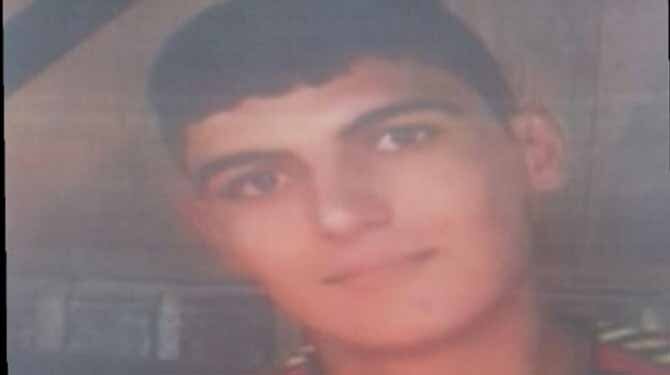 Iran social media users in the past few weeks have shared shocking news on suspicious deaths of individuals who were arrested or reported missing during the November protests and found later dead.

Reports also indicate that some of the prisoners have already died under torture and others have been forcefully “disappeared” by the regime.

In a recent case, On January 1, the family of Behzad Tekieh, a wounded Iranian protester who was arrested while in hospital in Tehran’s Shahriar during the November Iran protests, was told that their son committed suicide in prison.

Behzad Tekieh, was wounded during the Nov. #IranProtests and was arrested while in hospital. On January 1, the family of Behzad Tekieh was told that their son committed suicide in prison. #FreeAllProtesters pic.twitter.com/qYz6C409RG

The case reminisces the deaths of two protesters, Vahid Heidari and Sina Ghanbari, who were arrested during the 2018 nationwide protests, and said to have committed suicide in prison. Their deaths sparked public outrage.

Most recently, former student activist Hamid Nazari, who was also detained during the protests in November 2019, died from a heart attack 24 hrs after his release. Those close to him said he did not have heart issues and had said that he received an injection while in prison.

Another detained protester Qasem Bavi, who was also arrested during the November protests in the southwest city of Ahvaz, in Khuzestan Province committed suicide and passed away on December 13. Reports indicate that the 45-year-old was severely tortured while in prison and was suffering from psychological issues.

Eyewitnesses say that Bavi had nightmares and recalled the torture in detention, the beatings and screams of detained minors and women, saying that he could hear them, but because of the darkness, he could not see anything or anyone.

Ahwazi Arab acrivists are reporting that detained protester Qasem Bavi, who was arrested during Nov. #IranProtests in Ahvaz, Khuzestan, #Iran committed suicide & passed away. Reports indicate that he was severely tortured while in prison & was suffering from psychological issues. pic.twitter.com/MyvtrMiFNR

The body of an #Iranian protester who was reported missing during the November #IranProtests was found Wednesday on the outskirts of Javanroud, near Kermanshah, W #Iran #FreeAllProtesters pic.twitter.com/5AkbnmaAVK

In yet another case on December 15, the torture body of 28-year-old Ershad Rahmanian who had been arrested on November 17, was discovered in the Garan Dam reservoir near Marivan, in Kurdistan province.
Eyewitnesses said that signs of torture were evident on the body of the young man.
Security and intelligence agents forced the family to say that Rahmanian committed suicide by throwing himself into the dam’s reservoir.

Before this, there were reports that five bodies were found in a dam in the western city of Sanandaj also in Kurdistan Province.

Several accounts from prisons across the country have shed light on the brutal use of torture against detained protesters by the regime including the sexual abuse of minors.

A few persons freed under excessive bail also have torture scars and they have been threatened with heavy sentences if they say a word about what they saw in the prisons.