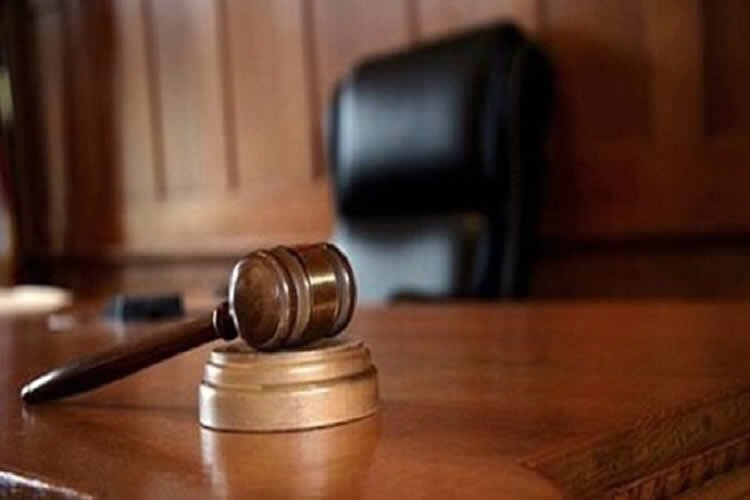 A revolutionary court in Mashhad, northeast Iran, sentenced eight political activists to a total of 72 years in prison. The eight individuals, along with six others, wrote an open letter in 2019, for the dismissal of the regime’s supreme leader Ali Khamenei.

The attorney of the eight, Mohammad Hossein Aghasi, has listed the sentences in a tweet on February 2.
However, Aghasi said that the court has not officially notified him of the ruling, and he has to go to Mashhad, northeast Iran, to obtain a copy the verdict in person.

In an open letter on June 10, 2019, 14 activists had called for Khamenei’s resignation and a fundamental change in the regime’s Constitution.

Almost all the signatories to the letter were arrested in August by Intelligence Ministry agents in a rally in Mashhad in northeast Iran in support of Kamal Jafari-Yazdi, also a signatory of the letter, who was sentenced to thirteen years in prison for “insulting the leader.”

Most of the signatories are still behind bars.