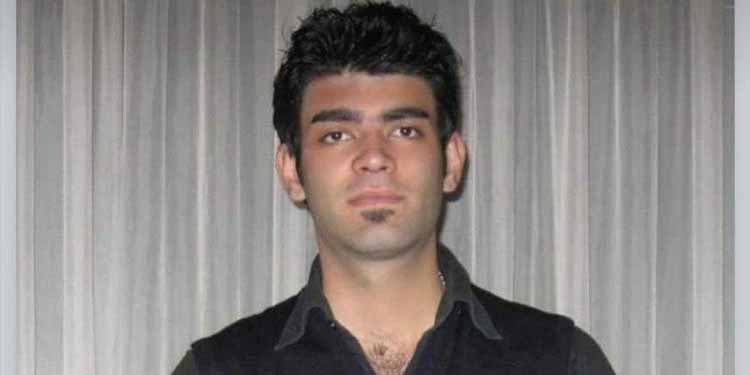 A protester who was beaten into a coma by security forces during the state crackdown on protests in November 2019, has died in custody.

Nader Mokhtari slipped into a coma after being beaten with batons by the state security forces during the November 2019 protest in the city of Karaj, west of the capital Tehran.

He disappeared for one month after the protests until his family found him in coma in a hospital in Tehran’s Shahr-e Rey district.

He came to right before the new Iranian year. The state security forces then transferred him to Kahrizak Prison where he was hospitalized in the prison’s health center despite his critical condition and despite opposition from his family and doctors.

Mokhtari’s body has not yet been handed over to his family that is under pressure and threatened to remain silent.

At least 1500 people were killed in Iran between November 15-18, 2019, after protests in response to a sudden gasoline price hike erupted in dozens of cities throughout the country. Thousands were also injured and arrested, including children as young as 15.

Iran Human Rights Monitoring once again expresses deep concern over the situation of the detained protesters who are subject to torture and execution.

It also emphasizes the need for an international delegation to visit prisons and detention centers of the clerical regime and to meet with the prisoners, particularly the detained protesters.