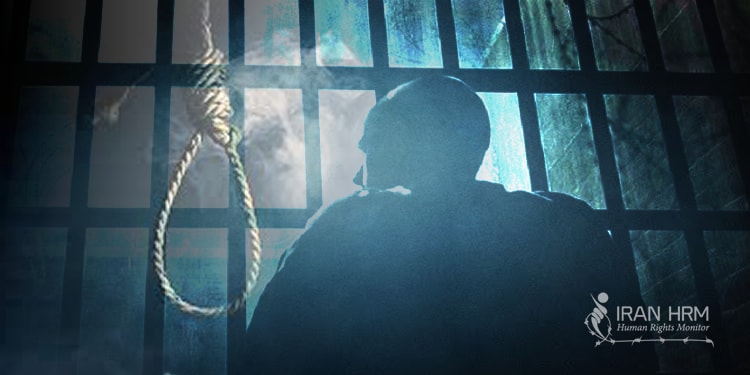 Four Arab political prisoners have been transferred to an undisclosed location from Sheiban Prison in Ahwaz, in the southwest province of Khuzestan.

The death sentences for Motiri, Khasraji and Silavi have already been confirmed by the regime’s Supreme Court raising grave concerns about their being executed.

Ali Khasraji and Hossein Seilawi, along with another inmate – 34-year-old Nasser Khafajian – are accused of being involved in an attack on a police station in Ahwaz in April 2017.

The three prisoners were sentenced to death after an unfair trial and based on false confessions extracted from them under torture. The three men were denied access to legal counsel.

Ali Motiri is an athlete. He has ben sentenced to death on the charge of the 2016 killing of two Bassij members identified as Bashir Hamidi and Hassan Karouni.

Ali Mojadam was arrested by the agents of the Intelligence Department in February 2019 and transferred to the Sheiban Prison of Ahwaz. He was convicted by the Revolutionary Court on charges of “armed operations against security forces and national security,” “communication with international community,” and “formation of an opposition group”. There is no information available on the final determination of his case and the verdict issued for him.

There is no information available on the fate of Arab Political prisoner Nasser Khafaji.

All four Arab political prisoners were among the inmates who held a protest in April against the authorities’ negligence in taking preventive measures to contain the spread of the coronavirus in Sheiban Prison.

Security forces beat and brutalized them and shot them pellet guns.

Most inmates detained in Ward 5 of the prison were sounded during these protests and new cases were opened against them.

All four Arab political prisoners were taken to an unknown location after the April crackdown. Prison authorities failed to inform their families of their fate and whereabouts, which is an example of forced disappearances and considered a cruel and inhuman crime based on international law.

Ali Mojadam was returned to Ward 5 of Sheiban Prison on April 15, 2020. He said they had been held in one of the detention centers of the Intelligence Department of Ahwaz and interrogated under torture.

In June 2020, Mojadam, 39, was kept in solitary confinement for 63 days before being transferred to section 8 of Ahwaz’s Sheyban prison. He is married and has two daughters and a son.