A member of Iran’s Baha’i community was arrested on March 16th and released a day later . Kourosh Sedghi had ...

Lisa Tebianian, a member of Iran’s Baha’i community, was arrested in a raid on her house. Security agents inspected and ... 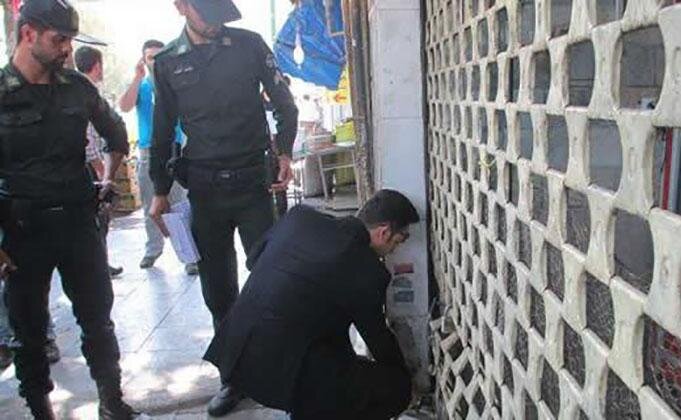 On Thursday two businesses owned by followers of the Baha’i faith, Farid and Farnoosh Pashayi, were shut down in Karaj, ... 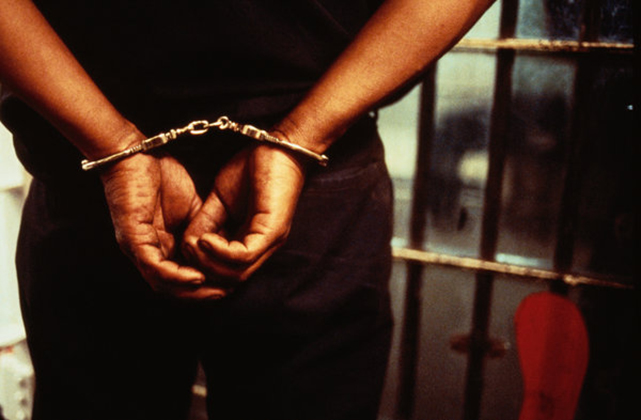 Iranian Baha’i sentenced to 5 years for practicing his faith

A member of Iran’s Bahai community has been sentenced by the 28th Branch of the Tehran Court headed by judge ... 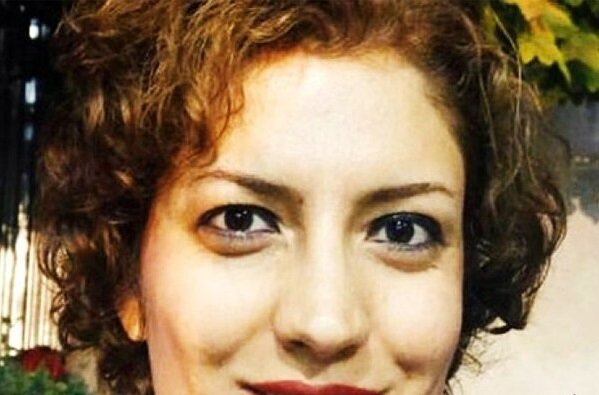 Nazanin Nikoseresht, a freshman student at the College of Literature in Shiraz, who follows the Baha’i faith, was expelled after ...