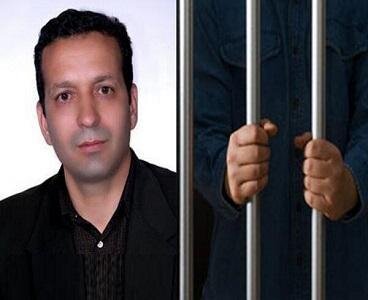 Prison authorities summoned political prisoner Saleh Kohandel, on the verge of being released, to Gohardasht Prison’s ward 8 (controlled by the Ministry of Intelligence), where authorities threatened not to release him after his sentence is over. The authorities said if he is released he will not be permitted to be seen in public and will be arrested if he fails to abide.

Kohandel, 51, was arrested in early 2007 for supporting the PMOI and sentenced to 10 years behind bars. Mahdiyeh and Akbar Madadzadeh, two of his relatives, were murdered in the massacre of Camp Ashraf residents (PMOI members) by Iraqi forces in April 2011