Over 30 prisoners on the verge of execution in southeast Iran 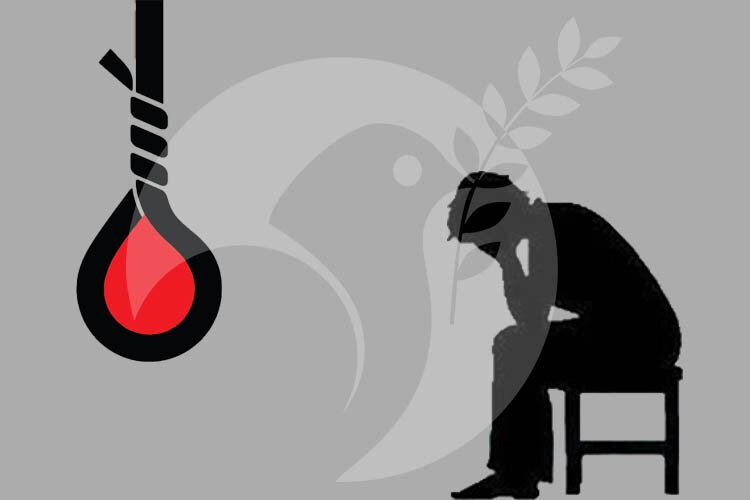 Over 30 prisoners are said to be on death row with sentences upheld by the supreme court, In Zabol Central Prison, southeast Iran, reports indicate. Most of these prisoners are under the age of 40 and 80% of them are Sunni.
Two inmates Shah Ghasem Golebache and Vali Yousef Zehi were juveniles when committed the alleged crimes.
Hygiene and food conditions in this prison are very poor and authorities are known to treat the prisoners very harshly. Zabol is a city in Sistan & Baluchistan Province, considered one of the poorest cities of Iran. The prison is located in the southeast portion of the city and has hundreds of inmates. Many reports have been released regarding authorities treating the prisoners very harshly, continuous water cut-offs, overcrowding, lack of air ventilation inside the wards, and also very little food that lacks any quality.
Prior to this various MPs had acknowledged the fact that 5,000 prisoners are currently on death row in Iran.