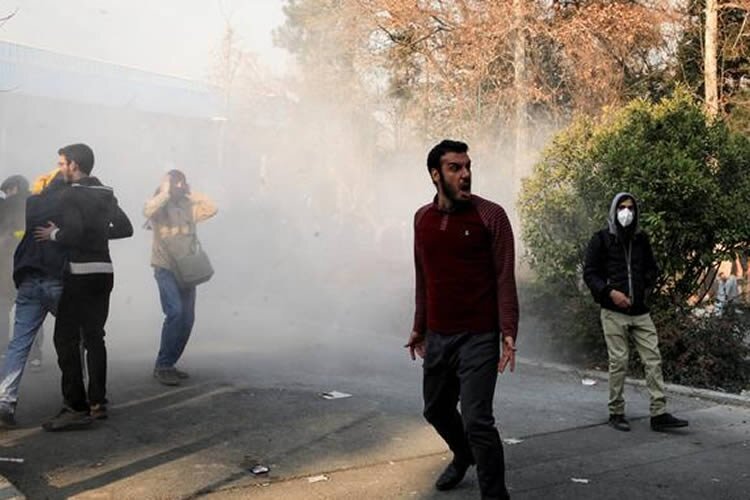 A Video clip circulated on social media, shows the last night clashes in the city. Iran’s Security Force is firing tear gas and the sound of gunshot is clearly heard.  An 11-year-old boy and a 20-year-old man were among those killed in Isfahan.