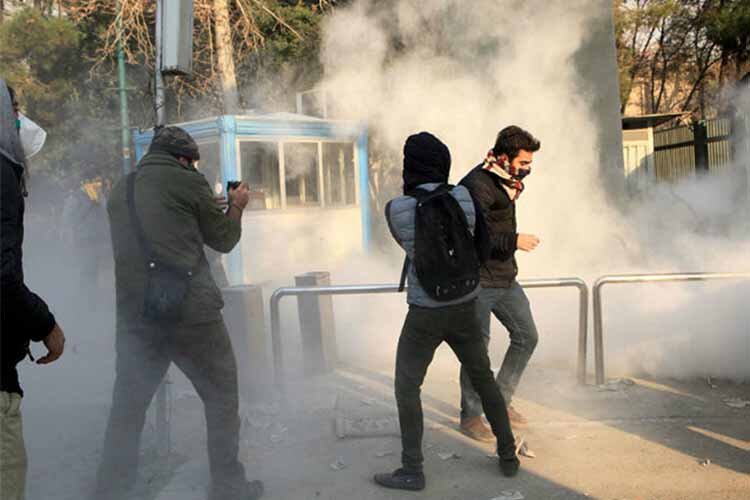 In a statement released today, the National Council of Resistance of Iran has announced that the number of Iranian protesters murdered by Iran’s Security Force has reached to 50. At least 3,500 people were arrested during Iran protests across the country.

“According to reliable reports obtained by the Iranian Resistance, at least 50 protesters have been shot and killed by the Revolutionary Guards during the first eight days of the uprising, and more than 3,000 have been arrested. Children as young as 12 or 13 years old are among those killed. The actual number of martyrs and detained is much more; a reality that the Iranian regime is trying hard to hide,” the statement reads in part.

The state media in Iran have cited regime’s officials admitting widespread arrests of protesters over the past few days.