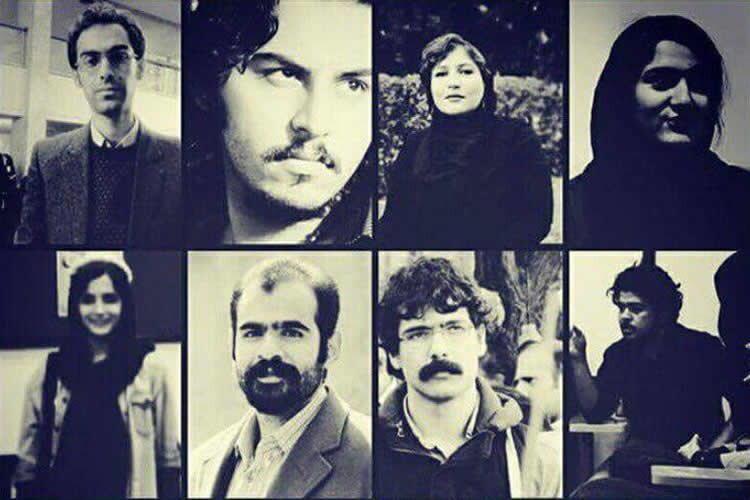 Over the past few days, dozens of students have been arrested during Iran protests.

Sources have reported that a number of student activists from Tehran University, Alameh Tabatabaie University and Sharif University of Technology were arrested.

The identities of some of these students are as follows:

Earlier on January 1, 2018, the Security Assistant of the Interior Ministry had said that more than 90% of those arrested at the scene of the unrest were young and adolescents, and that their average age was under 25, according to the state-run Rokna news agency.

“Most of them have not had any previous arrests,” Hossein Zolfaghari added.  He also said that from tonight (Monday) they would more seriously control the current conditions in the capital and a number of other cities that were involved in the unrest.