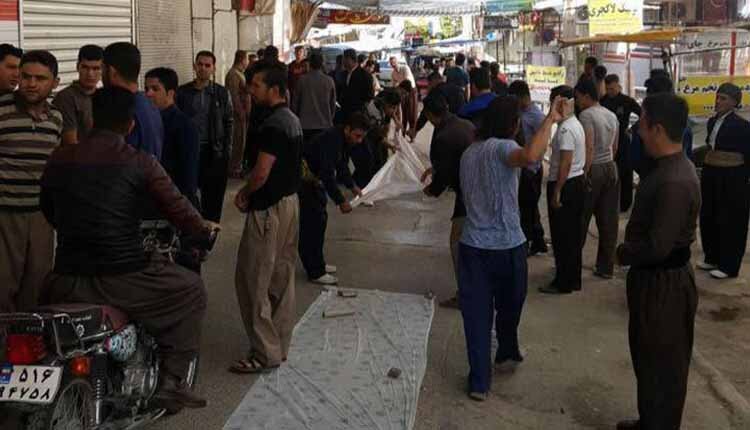 After strikes and gatherings of bazaar merchants in various cities in Iran in protest to rising of customs tariffs and border closures, seven protesters were arrested by security forces. On Tuesday April 17, a man from Javanrud identified as Abu-Bakr Mohammadi was arrested by agents of the town’s intelligence agency for provoking bazaar merchants to gather and hold strikes.

At the same time in Baneh, at least three people identified as Reza Asadi, Mohsen Alizadeh and Rozgar Refahi were arrested for participating in a protest gathering by bazaar merchants outside of the governorates office. Other reports indicate that in Marivan, a person identified as Amir Zahed, and in Saqez, two men identified as Ghader Mohammadnejad and Jamil Osmani were detained for similar charges.

The identity of seven of the detainees have been determined so far but due to the widespread summonses and threats made over the telephone in the past few days by security institutions, the numbers of detainees are likely higher.

‘Eye and kidney for sale’: poor Iranians sell their organs