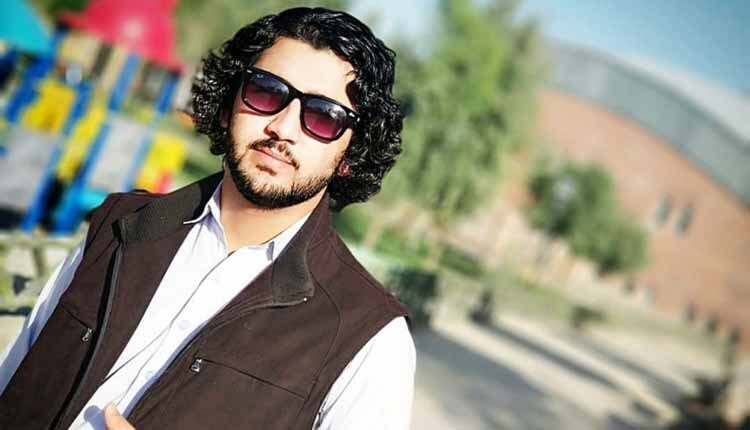 No news is available on the fate of Maysam Esmail Zehi, a young man from Zahedan, who was arrested 14 days ago by security forces and taken to an unknown location.

No news is available on the fate of Maysam Esmail Zehi, a young man from Zahedan, who was arrested 14 days ago by security forces and taken to an unknown location.

Maysam Esmail Zehi was arrested on Saturday, June 1, 2019, a few days after an angry protest gathering outside the Governor’s Office in Zahedan to protest the murder of Mousa Shahbakhsh by the State Security Force.

Two weeks later, there is no information available on his place of detention and his fate.

An informed source said security forces did not show their arrest warrant or any warrant for inspection of Mr. Esmail Zehi’s residence. They ransacked the house in the absence of Mr. Esmail Zehi who was later arrested by the Roads Police a few hours later as he was driving.

A group of residents of Zahedan, including Maysam Esmail Zehi gathered on May 27, 2019, in front of the governor’s office in the provincial capital Zahedan after police shot and killed a young man.

The State Security forces called for backup and fired shots in the air trying to disperse the crowd, fearing that the protest could draw more protesters and lead to greater unrest. The angry crowd attacked the SSF vehicles throwing rocks at them as a means to push back those forces who were trying to arrest them.

Police officers told reporters that the man had been wounded and that he had died at the hospital.

Local witnesses say the police were chasing the man, Mousa Shahbakhsh, for not having a driver’s license. According to the officers, he did not stop on the orders of the police, so they shot him. This incident happened on Keshavarz Avenue in downtown Zahedan, capital of Sistan and Baluchestan province in southeastern Iran.

The State Security Force enjoy an open hand in Sistan and Baluchestan and frequently shoot at young men under the pretext of smuggling and drug trafficking.