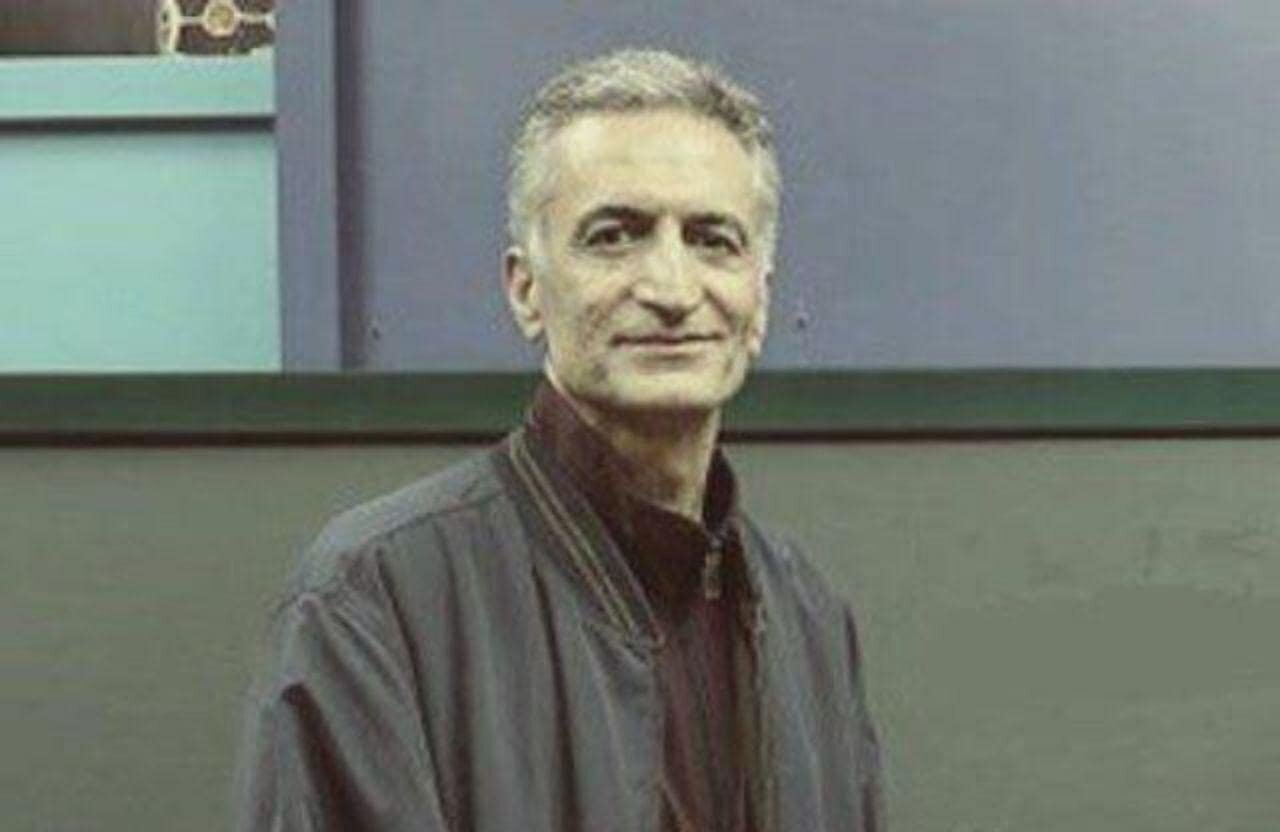 Iran’s Judiciary sentenced a teacher to eight months in prison and 10 lashes for participating in a demonstration by teachers and education workers.

On Monday, August 19, 2019, a court sentenced Mohammad Taghi Falahi, the secretary general of the Tehran Teachers’ Trade Association, to eight months in prison and 10 lashes on charges of disrupting public order.

Security forces arrested Falahi on May 2 (Iran’s Teachers’ Day) while he was participating a peaceful rally in front of the Ministry of Education in the capital.

Several people were also arrested at the May 2 Teachers’ Day rallies which occurred in front of the offices of the education ministry in different cities.

The Council of Teachers Unions had previously issued a statement, asking teachers to hold rallies to pursue their demands and protest to the Iranian regime’s lack of response. .

Security forces cracked down on several of those demonstrations and arrested many protesters, including formerly imprisoned teachers’ rights activist Rassoul Bodaghi and two members of the Iranian Teachers’ Trade Association (ITTA), Mohammad Fallahi and Mojtaba Ghoreishian.

Teacher activists are systematically prosecuted by the Iranian regime. They are jailed and sentenced to hefty prison terms.

Hamidreza Rahmati, a member of the Isfahan Teachers’ Association, was recently sentenced to 18 months of prison and 74 public lashes on charges of “disrupting public order by carrying out an abnormal act outside the Education Department building”. He was sentenced to another 18 months of prison and a 20 million toman fine (around $600) for “sending messages on social media that encouraged violence”.

Following a teachers’ strike in Iran on November 13 and 14, 2018 in more than 80 cities, security forces detained a number of activists and teachers. The Iran Teachers’ Coordination Council, which was the organization that called for the strike, said in a statement that at least 30 activists were summoned while 12 teachers were detained.