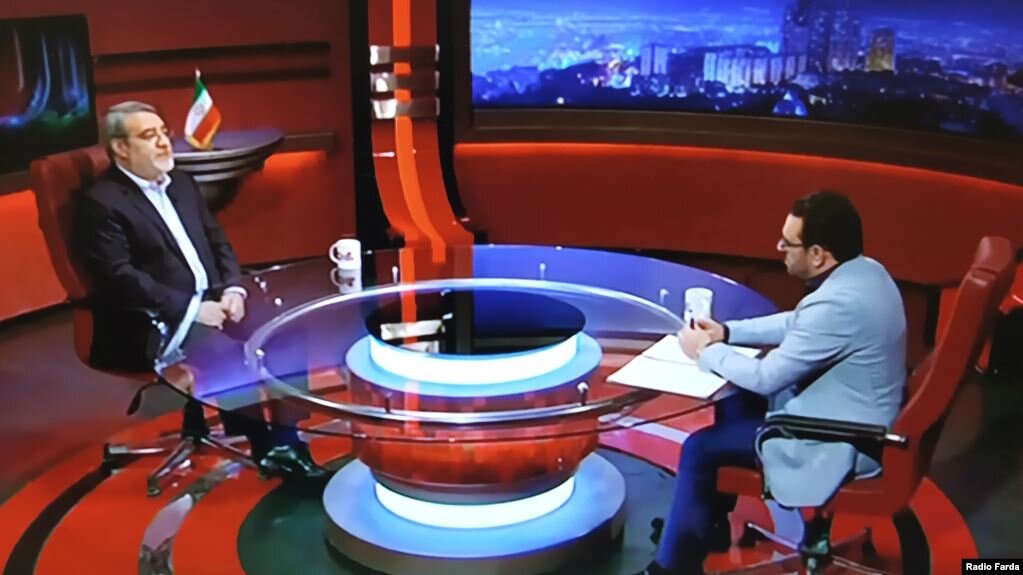 Iranian regime’s Interior Minister ordered the broadcast of forced “confessions” by those arrested.

Speaking to the state-run Channel One TV on November 26, the Interior Minister Abdolreza Rahmani Fazli insisted that those arrested should confess on TV to what they have done during the protests.

Rahmani Fazli declared that people who had key roles in November protests are being arrested, accusing them of having contacts with foreign elements.

Fazeli acknowledged that most of the protests occurred in the suburbs and impoverished margins of the cities.

There have been several reports that detained protesters in various prisons are under torture to make false confessions against themselves including having contact with sources outside of Iran.

Human rights groups have said that protesters are under severe torture, especially in the notorious Fashafuyeh Prison in Tehran, with reports of rape, sexual violence and the intentional breaking of bones by IRGC intelligence agents.

Using torture to extract confessions and forcing those detained to take part in television interviews are routine practices under the mullahs’ rule.
Iran’s state TV and radio broadcasting agency, the Islamic Republic of Iran Broadcasting (IRIB), works with security and intelligence officials to extract false “confessions” from detainees especially those held on politically motivated charges.

Iranian TV is known for airing forced confessions which has long been a topic of criticism among international human rights organizations, who have condemned the regime for violating the most basic rights of prisoners.

Even the regime’s own pundits are voicing concern over the continued use of forced confessions on State-television.

Abdulsamad Khoramshahi, senior attorney, wrote a column in the Arman website on November 26, saying: “These days, we are witnessing televised confessions in national media from people who have been arrested during the recent protests. These confessions are in violation of the criminal code and the constitution and can’t have a judicial basis… According to the law, the defendant must be able to speak and meet with his lawyer within 48 hours [of being arrested]. But whether these people made these confessions in the presence of their lawyers or not is a big question regarding the televised confessions. Since years ago, these defendants, who are in the process of preliminary investigations and while their charges have not been processed in court yet, are brought before the camera to speak against themselves. We must ask, under what circumstances were these confessions extracted?”