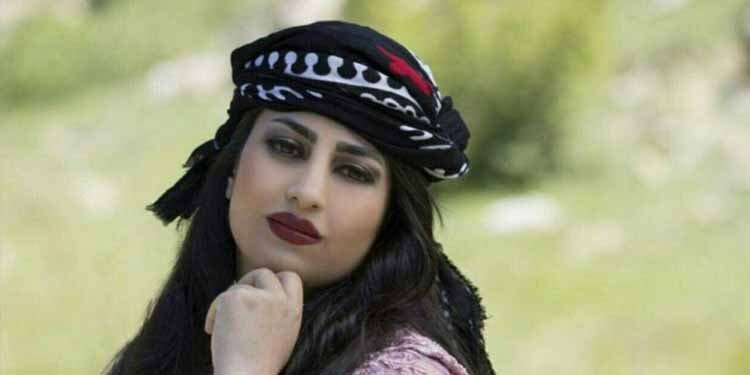 A revolutionary court in Iran has sentenced human rights lawyer Soheila Hejab to 18 years in prison.
The branch 28 of Tehran’s Revolutionary Court presided by notorious judge Abolghasem Moghiseh, has sentenced the rights activist to a total of 18 years behind bars on the charges of “propaganda against the state”, “assembly and collusion”, “disrupting public order to create chaos”, “forming a group to defend women’s rights”, and, “demanding a referendum and changing the constitution”.
Human rights lawyer Soheila Hejab was arrested on June 6, 2019, by IRGC Intelligence agents.
Ms. Hejab was temporarily released from Evin Prison on March 14 on a heavy bail of three billion tomans until her trial is held.
The activist wrote a letter from prison on January 13, 2020, on the incidents which took place during the protests in November 2019 and January 2020. Addressing the regime’s officials, she said: “The oppressive regime must be toppled,” and “when a pen does not write about injustices, it must be broken.”
In this letter, she wrote about the people killed in the protests: “I am thinking of Iran whose indescribable pain is stuck in my throat. The pain of those who were killed in November, the overturning of the bus, the downing of (the Ukrainian passenger) airliner, the floods in Sistan and Baluchestan, and thousands of other harrowing disasters which happen one after the other. Thanks to the policies of incompetent rulers, and their failure to use preventive scientific measures and advanced equipment, our patient compatriots are overwhelmed with sorrow and grief.”
In February 2020, Ms. Hejab signed a joint statement along with 11 other female political prisoners calling on their compatriots to boycott the parliamentary elections.
“Anyone who goes to the polls will be complicit in the regime’s killing of the revolutionary youth and would be endorsing the regime and its crimes,” said the female activists, imprisoned in Tehran’s notorious Evin prison.