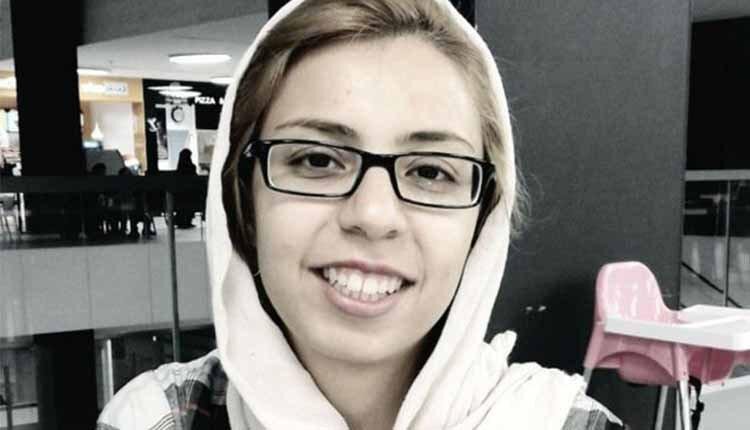 Student activist Soha Mortezaei has been summoned to serve her prison term despite horrible conditions of Iranian prisons during the coronavirus pandemic, it was reported on April 30, 2020.

Student activist Soha Mortezaei was arrested in winter of 2018 for participating in the nationwide protests in December 2017-January 2018. She was sentenced to six years in prison and deprived of continuing her education for a doctorate degree.

After a few months, she was freed on bail.

On October 12, 2019, she started a solo sit-in on the university’s campus for 21 days in protest to the unfair ruling depriving her of continuing her doctorate studies. During this strike, the secret services of Tehran University put pressure on Ms. Mortezaei’s mother to stop her daughter or she would be taken to a mental hospital and brought to her senses by electric shocks.

The Appeals Court later commuted her sentence to one year.

During the November 2019 Iran protests, Soha Mortezaei was arrested again on November 17, 2019. Intelligence Ministry agents called to come out of dormitory. Then they beat her outside the Fatemiyeh Dormitory of Tehran University. Subsequently, she was apprehended and taken to the IRGC’s Ward 2A in Evin Prison to undergo interrogations.

In January 2020, Ms. Mortezaii protested to the unjust ruling on her case and went on hunger strike.

On January 22, 2020, she was released from Qarchak Prison after depositing a 500-million-toman bail. Now, she is being called back to serve her jail sentence.