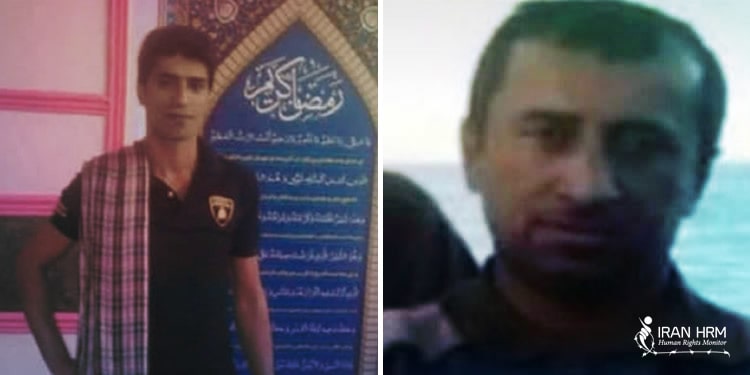 The state security forces opened fire on two Baluch citizens riding a motorcycle in Saravan, southeastern Iran yesterday, killing one man and injuring another. In another incident in Minab, southern Iran, security forces shot and killed a man carrying fuel.

According to the Baloch Activists Campaign, the man killed while riding a motorcycle was identified as Naser Fazeli, and the identity of the injured citizen riding with him is unknown.

“Naser was killed, but his niece/nephew was severely injured and transferred to the hospital by locals,” an informed source said.

In Minab, a man identified as Khalil Sarmasti was shot by Iran’s security forces while driving today. He was carrying fuel. According to the report, his car swerved from the road after the shooting and caught fire. Khalil died at the scene but the other man in the car survived the incident.

Video showing the fire and the aftermath of the incident was shared on social media. According to the report, security forces did not ask Khalil to stop before opening a barrage of bullets at his car.

There are common reports of police and border guards opening fire on civilians carrying fuel in southeastern Iran.