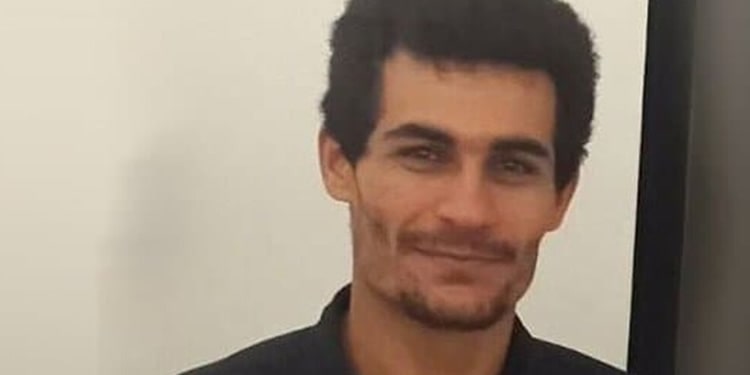 Political prisoners, Jasem Heydari, was executed along with three other prisoners on Sunday February 28.

Jasem Heydari was convicted of “armed insurrection” (baghi) by a Revolutionary Court in Ahvaz and sentenced to death in connection with his alleged collaboration with groups opposed to the Iranian regime.

The Supreme Court upheld the verdict in November 2020.

Following his arrest in December 2017, he was held for months in solitary confinement without access to his family or lawyer and subjected to torture and other ill-treatment.

Jasem Heydari was a refugee in Austria before his arrest, but after returning to the country, he was arrested in Tehran and transferred to Evin Prison.
Intelligence agents subjected him to physical and psychological torture in order to force him to make ‘forced confessions’.

Jasem Heydari and four other Arab prisoners Ali Khasraji, Hossein Seilavi, Ali Motiri, and Ali Mojaddam sewed their lips and started a hunger strike on January 23, 2021, in protest at their prison conditions, denial of family visits, and the ongoing threat of execution.

Ahwazi Arab prisoner Ali Motairi was executed while on hunger strike on January 28, 2021. According to Amnesty International he was also sentenced to death despite serious due process violations, including allegations of torture and forced “confessions”.

The clerical regime seeks to prevent escalation of popular protests by these executions, extensive arbitrary arrests, and other repressive measures.

Who is Mohammad Baqer Qalibaf, the Speaker of Iran’s parliament