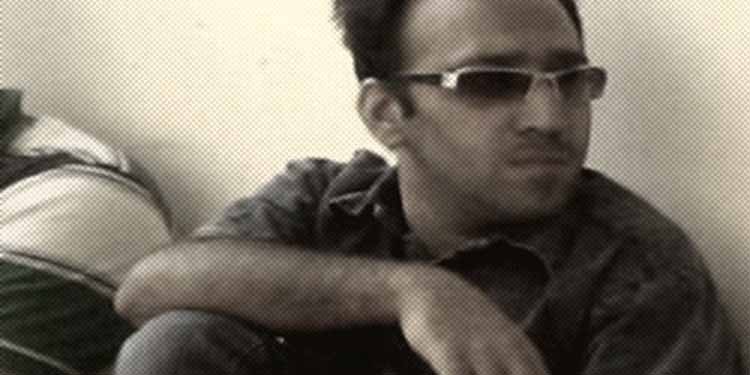 Sepanta, who has been serving a 13.5-year prison sentence since 2013, suffers from a disorder in his spinal cord, causing him severe pain, numbness, loss of coordination, impaired movement, and bladder and bowl control issues.

He requires constant specialized medical care and daily caregiving for a rare progressive disorder in his spinal cord, which
he cannot receive in prison.

Prison authorities have denied him access to medical treatment.

Due to this disorder, which has been exacerbated by lack of proper treatment since his imprisonment in June 2014, he is experiencing severe chronic pain, numbness, loss of coordination, impaired movement, swallowing difficulties, and bowl and bladder control issues. He frequently wakes up at night screaming from pain.

According to an informed source, despite his deteriorating condition, his request for parole has been rejected eight times so far.

The source said that prisoner of conscience Hossein Sepanta has lost a lot of weight. He is not able to walk and do his daily activities including going to the bathroom. He needs strong painkillers which are provided at the expense of his family. This is while his father is retired from the army and is struggling to make ends meet.

International laws on treatment of prisoners state that those who require specialized treatment or surgery not available in detention facilities should be transferred to appropriate institutions or civilian hospitals. Iran’s own prison regulations stipulate similar standards. Iranian authorities routinely ignore these rights protections that ensure medical care for prisoners.

Prison and judicial authorities regularly risk prisoners’ health by delaying or preventing their transfer to outside medical facilities. In some cases, these delays have caused severe and irreversible harm.

Born to a Muslim family, he changed his last name to “Sepanta” after converting to the Zoroastrian religion.

He was first arrested by the Islamic Revolutionary Guard Corps (IRGC) in 2000, at the age of 20, and sentenced to six months in prison under the charges of “propaganda against the state” and “membership in anti-state groups.” He was arrested based on comments he made on social media, according to the source.

In 2013, prisoner of conscience Hossein Sepanta was rearrested by the IRGC on several charges including “propaganda against the state” and “assembly and collusion against national security” and sentenced to 13.6 years in prison. He has served six years and qualifies for parole but his request has been denied.